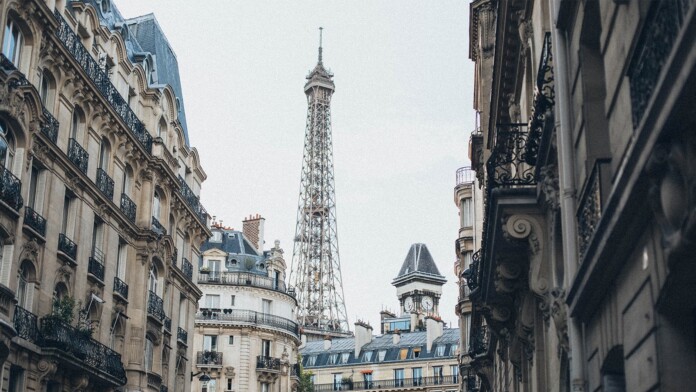 Since the beginning of February, numerous Internet users across France have been reporting difficulties in accessing 36 popular pirate websites. As it turns out, ISPs (Internet Service Providers) in the country have decided to comply with an order that was issued by a Paris court at the beginning of the year, a process initialized by the National Federation of Film Editors, the Association of Independent Producers, the National Center of Cinema, and various other entities that had every reason to want to protect their copyrights. The websites that are now blocked in France are the following:

The list contains some highly noteworthy entities like "YTS" for example, which offers a database of 11,000+ films. "EZTV" is another very popular torrent indexing website for French users, offering torrent and magnet links to 4,500+ movies. And then there are also streaming platforms on the list such as the "Allostream" - which enabled its visitors to watch over 1,300 films and 900 TV shows, the vast majority of which was offered without having a license for broadcasting or redistribution.

The court was easily convinced of the illegal nature of the operation of the above-mentioned websites, and the blocking order was handed over to Bouygues Télécom, Free, Orange, and SFR on January 16, 2020. The blocking list includes all of the recognized subdomains as well, so the total number of blocked domains goes up to 79. As for the period of validity for the order, this was set to 18 months, which means that the platforms will stay blocked until the summer of 2021.

This is not the first time that a French court has ordered ISPs in the country to block pirate websites. In November 2019, a Paris court ordered the blocking of 13 torrenting and file-hosting websites that were distributing pirate content. Hadopi, a French government agency which deals with the distribution and protection of intellectual property on the Internet, sent 644,000 notices to French internet users who were engaging in illicit file-sharing in 2019, with 86 of them facing a criminal conviction and many thousands being called to pay fines between 100 and 1,000 Euros. All that said, it's clear that France has entered a highly active battle against digital piracy, with no signs of slowing down.