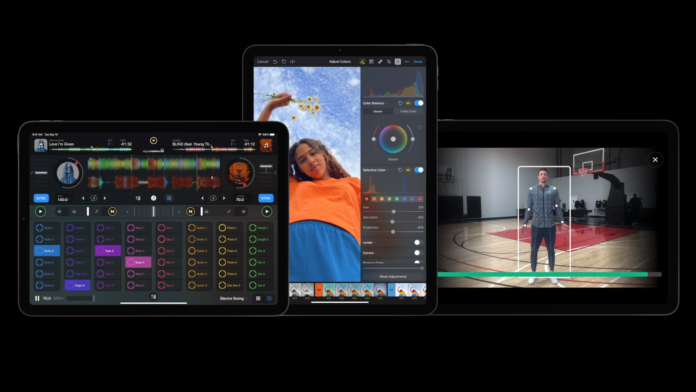 The iPad Air 4 (2020) has a lot going on for it, making leaps in hardware power, design, and usability. In summary, we can say that Apple’s latest generation of the Air tablet is undercutting the ‘iPad Pro’ more than it ever did in the past, as the line that differentiates the two has blurred. Here are all the things that make the latest iPad Air so exciting.

Apple’s first 5-nanometer chip, the A14 Bionic, promises superior performance while being more frugal when it comes to drinking up that battery juice. Apple could have used the A13 Bionic here since the iPad Air 3 (2019) is using the A12, so it’d still be considered an upgrade. But they didn’t hold back, and we’re glad for it. The new iPad Air can run resource-intensive software like a work suite or highly-demanding games, and do all that jaw-dropping stuff we see on the “Pro” model.

Apple has made leaps on the design of the new iPad Air, and the Home button just had to go from the bottom chin. Retaining the Touch ID on the side of the device will satisfy those who prefer it to face-scanning solutions, although we have some reservations about the ergonomy of the placement. Only practice will tell, and maybe it’s just a matter of getting used to it.

The Camera System is no Longer “Just There”

Apple has a tradition of putting severely deprecated camera units on its iPads, but they changed that with the most recent iPad Pro and the new iPad Air is following along the same path. In fact, it appears that it has the same camera unit as the 12-MP 4K video at 60 FPS snapper that’s on the current iPad Pro.

The USB-C Port has Finally Landed

People were making pleading obsecrations for Apple to eventually replace that Lightning port with a USB-C port on the iPads, and the tech giant has finally listened. It’s just a great move in terms of compatibility, connection speeds, and versatility, so it is expected to free many people from carrying adapters and extra cables.