When Are Discovery Plus Virtual Channels Coming? 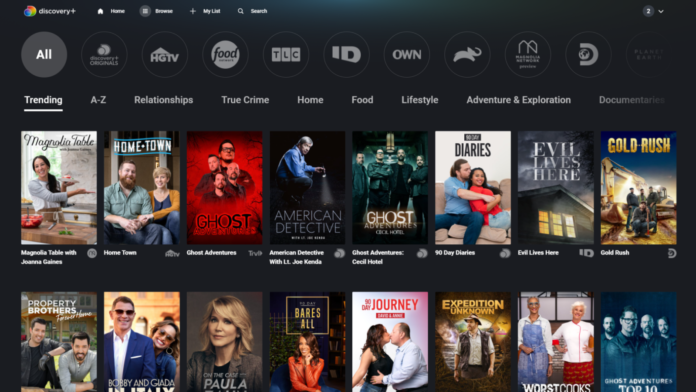 Discovery Plus has arrived, and it's a pretty solid streaming service, especially for those who love the included networks. However, the service has also promised some Virtual Channels, so let's see when those are landing too.

Even though people were hoping that the Virtual Channels would land when the streaming service did, they were disappointed to see that wasn't the case.

What Are Virtual Channels?

When it comes to virtual channels, everyone is wondering exactly what they are. They won't be live streams to the channels you like but rather center around the top shows from Discovery-owned networks.

Whether it's a show from HGTV or History, Discovery Plus is bringing them soon.

What Virtual Channels Can We Expect?

As far as we know, the virtual channels will include the likes of "Fixer Upper" or "Chopped!." "90 Day Fiance" is also a channel that we'll certainly see, and so is "House Hunters" with all its seasons. Basically, it will be an easier way to watch your favorite shows and, hopefully, all spin-off series too.

When Are Virtual Channels Coming?

Virtual Channels will become available on Discovery Plus starting on January 28th. Hopefully, there are no extra delays, so you'll be able to watch your favorite episodes and series more seamlessly.