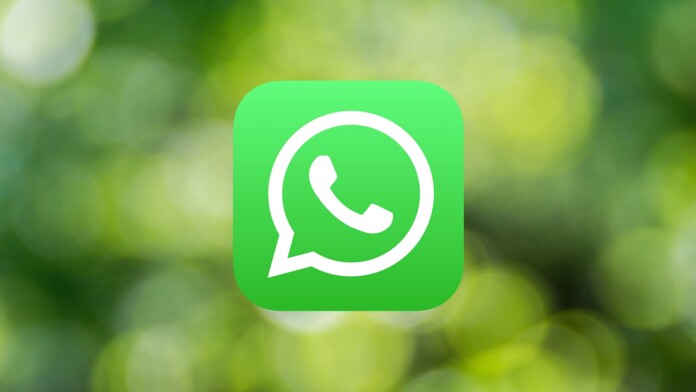 The most heated discussions on the Internet right are related to WhatsApp and the recently announced privacy policy changes. Originally slated to go into effect on February 8, the implementation of WhatsApp's new privacy policy has been pushed to May 15, 2021. Even though this additional time will allow WhatsApp to familiarize its users with the new policies better, it won't stop its implementation.

What should've been a mundane update quickly turned into a significant problem for WhatsApp. Instead of opting for transparency and user-friendly language, this company decided to present an intrusive notification within the app, forcing users to accept the new changes without much explanation. The notification also advised those who disagree with the new policy changes to delete their account, further complicating this entire situation.

In our article on whether WhatsApp’s new privacy policy is safe or not, you can learn more about what is being fundamentally changed. Most importantly, your private messaging remains the same, and there are no changes to WhatsApp’s end-to-end encryption. So, everything you share with your family, friends, and coworkers remains private.

What will change is your communication with businesses, which won't be encrypted, and whose data will be freely shared between WhatsApp and its parent company (Facebook).

Perhaps the main reason why WhatsApp is delaying the implementation of the new privacy policy is a mass migration of its users to competitors' apps. A few days ago, we saw apps like Telegram and Signal surging in popularity, with both of those apps seeing millions of newly registered users recently.

Lastly, keep in mind that WhatsApp's latest decision doesn't really change anything regarding its new privacy policy. Instead, it only delays it by three months. The new deadline is set to May 15, 2021, which will hopefully give WhatsApp enough time to communicate better this policy change instead of railroading its users into seemingly invasive terms.