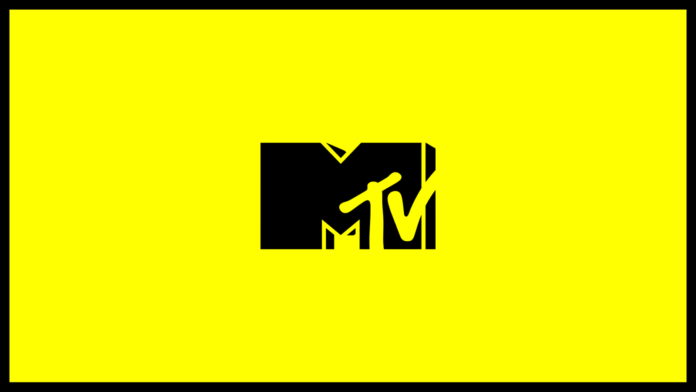 Despite all the jokes about MTV not broadcasting music anymore, despite the network’s name indicating exactly that, the channel does play a lot of music, as well as lots of other shows. We enjoy watching MTV online these days because it gives us a lot more freedom to take the channel with us anywhere.

MTV was launched back in 1981 and quickly became the go-to source for music playing, making for a rather cool place where you can find tons of cool content.

Nowadays, the focus has shifted to some extent, from music to reality programming for teens and the younger generation, in general. Across the US, MTV reaches over 90 million households, but both the main MTV network and the sister channels are available worldwide in a lot more homes.

How Can I Live Stream MTV?

In today’s world, as we consume so much content online, it has become obvious that we can also take things a step forward and also enjoy watching TV in the same manner in order to enjoy the freedoms that come with taking devices with you everywhere you go. MTV is present in quite a few live TV services already, but we do think you should give fuboTV a spin. The service comes with over a hundred networks in the main bundle, which makes for a diverse collection. Start your 7-day free trial on fuboTV now!

For more content, you can add a bunch of channel packs, as well as loads of premium networks, since there are a lot of those available. It’s also good to know that fuboTV comes with apps for most major devices, including iOS and Android phones and tablets, Apple TV, Android TV, Fire TV, Chromecast, Roku, and more. (Note: fuboTV is a service that only works in the United States, so if you want to watch it, you’re going to need a VPN for the job. Click here to learn what you need to do.)

Here’s how you can set up fuboTV so you can start watching MTV anywhere:

Other Ways to Watch MTV

Sling TV – Another great platform you can try out is Sling TV, which is highly customization. You have to start by choosing one of the three bundles they have available – Orange, Blue, and Orange + Blue. These come with differences in price, channel combo, as well as the number of simultaneous devices permitted; Orange subscribers can watch content on one device at a time, Blue users on three devices, and Orange + Blue folks on four of them. Start your Sling TV subscription by saving money on your first month! You’ll find that MTV isn’t present in any of these bundles, but you can get it by adding the Comedy Extra pack for $5 per month. Other packs are also available, as well as plenty of premium networks.

Philo – Philo is also a great option for those looking to find cool ways to watch TV as well. There is a single bundle available here, and MTV is part of it. Of course, that’s also because there are no channel packs available here or any premium networks. What you see is what you get with Philo. Start your 7-day free trial on Philo anytime!

How Can I Watch MTV When Traveling Outside the US?

One of the things you’ll quickly discover when you travel often is that live TV platforms and streaming services have one issue – they’re geoblocked. This means that when you travel outside the United States, you no longer have access to the content you love back home. These services are geoblocked because they have signed licensing deals and can’t allow people to stream content beyond US borders. Of course, the problem can be solved by changing your IP address, which will trick the site into thinking you are back home rather than whatever corner fo the world you’ve traveled to.

We can recommend you use ExpressVPN, which is a tool that will solve your problems quickly, as it features thousands of servers all over the world, including the United States. It also comes with some great encryption protocols to keep your data safe.

Here’s how you can use ExpressVPN to watch content anywhere in the world:

Can I Live Stream MTV on the Network Website?

Yes, you most definitely can do this, too, because the MTV website features a live stream that you can access whenever you want to. In order to do this, you will need to log in to an account by using credentials from your TV provider, which can be a live TV service, or a cable company, if you have yet to cut the cord. (Note: The MTV live stream is geoblocked, so if you want to access it when traveling the world, you’ll need a VPN for the job. Click here to learn how you can do this super easily.)

What Can I Watch on MTV?

MTV has a ton of content you can enjoy whenever you want, both classics and newer things. Here are some shows you’ll enjoy on MTV: