How to Watch The Purge Movies in Order? 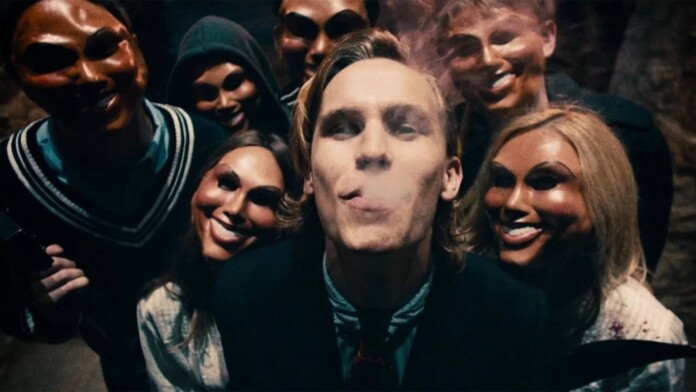 The Purge is a franchise that you either love or hate. The topic throughout is quite controversial, but that’s how horror movies and shows usually are. Let’s see how you can watch The Purge in order.

If you want to do a marathon of horror films, The Purge is just as good as any other option. It’s not just movies, but also a TV show which isn’t necessarily linked to the films and features new characters, but it’s nice to watch nonetheless.

When it comes to watching The Purge, you can do this in a couple of ways – following the release date or the chronology in the movies. Whichever way you decide to do this, we’re going to help you out with a list.

How to Watch The Purge in Chronological Order

If you want to follow the story continuity better, you can choose the chronological order, allowing you to find out more about how The Purge came to happen and the reasons behind this practice.

You may want to watch The Purge series after the second movie since it follows pretty much the same story, but it’s not mandatory and does not affect the timeline in any way.

How to Watch The Purge by Release Date

Watching The Purge by the movies’ release date will help you experience the franchise like the world did, going from movie to movie based on when they hit cinemas.

The Purge TV show can be enjoyed whenever you feel like it. We do have to mention that the show is pretty much an adaptation of the first movie.

How to Stream The Purge?

Streaming The Purge movies is a bit difficult this time around, as they’re not really available anywhere. You can still buy and rent them out if you want to. Of course, you can also wait a bit before actually starting your binge since they’re bound to pop up on one streaming service or another, especially as the release date for the new film draws closer.