How to Watch Black Clover Without Filler Episodes? 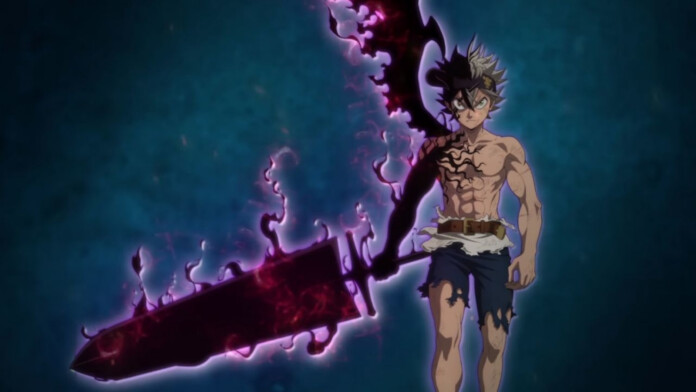 Black Clover is coming to an end at the end of March 2021 with episode 170. While the show has not yet caught up with the manga, it seems to be close. With a movie on the way, which will presumably play a big role in the story, now is the perfect time to catch up on this sleeper shonen hit anime.

Like most shonen anime, Black Clover has filler episodes. Parts of the show not in the manga that don’t drive the main plot. In this article, we’ll list which episodes you can safely skip if you don’t have the time to watch everything.

Set in a world where just about everyone has the ability to use magic, orphan boy Asta is one of the few people without magic at all. This leads to him being mocked and looked down upon but does nothing to diminish his desire to become a magic knight and eventually the Wizard King.

On the day when Asta and his peers receive their grimoires, he’s chosen by the Black Clover. This gives him the power of anti-magic and turns him into a very dangerous opponent for any mage. This gift gets Asta involved with powerful and dangerous people, including a secretive group that may very well bring the whole world to its knees.

Unlike most shonen anime out there, Black Clover is very light on fillers. So watching the entire show without diverging into material that doesn’t drive the plot isn’t too hard. Here are the episodes that can be safely skipped:

That’s only 15 filler episodes out of the entire 170-episode run. Not bad at all! Since skipping the filler episodes will save you relatively little time, you might consider watching them anyway since they might still be entertaining even if they don’t drive the plot forward.

Some episodes have both some filler content and main plot content, so they shouldn’t be skipped, but the filler content in those episodes may not always make sense since they mesh with a preceding or following filler episode.

Finally, Black Clover contains canon episodes that are not shown in the manga, but they are 100% canon since they were written with the manga author’s approval. So that’s how to skip the small amount of Black Clover filler episodes!

Where to Watch Black Clover

Black Clover is available on Crunchyroll in subtitled format. Funimation has it in both subbed and dubbed format, but you may have to wait until all 170 episodes are dubbed.

The show is also available on Hulu and Netflix in some regions but may be far behind the latest releases. So now you’re ready to watch the shonen show everyone found annoying at first, but now loves. Have fun!