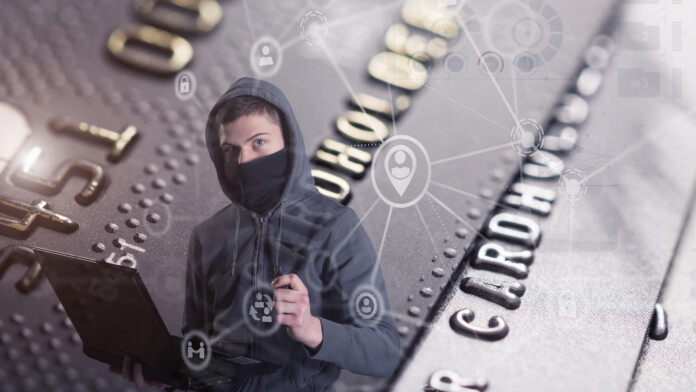 One of the most popular dark web card bazaars, ‘ValidCC,’ has shut down quite suddenly, and the signs indicate law enforcement involvement. The particular market wasn’t only accepting cards or providing a place where crooks could trade their goods, but instead had a team that performed the actual hacking and payment card data stealing. This way, ValidCC could guarantee that the sold packs were really “pure/fresh,” unused, and oftentimes undetected.

Investigative journalist Brian Krebs has found posts from someone who claims to be ValidCC’s head of operations, using the nick “SPR,” and who posted several messages on various darknet forums. On January 28, 2021, the user informed customers that the shop would close because law enforcement agents managed to disrupt its operations.

Allegedly, the main servers were taken down, and they took the proxy and destination backup with them. The database and backend, which are strongly encrypted, are in the hands of the police and no longer accessible by the operators.

It means that about 600,000 unsold stolen payment card accounts were lost forever, and so did the customer balances. To use ValidCC, people had to fill up their wallets with Bitcoin, so this abrupt shutdown incurred the loss of these amounts.

"SPR" says that should be about $100,000 worth of crypto deposits, which is obviously not retrievable anymore. Naturally, many “customers” of ValidCC voiced suspicions of a pretentious exit scam, while others were shocked by the news, fearing prosecution.

To both, SPR answered:

“We don’t know anything! We don’t know users’ balances, or your account logins or passwords, or the [credit cards] you purchased, or anything else! You are free to think what you want, but our team has never conned or let anyone down since the beginning of our operations! Nobody would abandon a dairy cow and let it die in the field! We did not take this decision lightly!”

While we have no way to tell if SPR’s claims are truthful or not, we know that we’re going through a period of intense law enforcement action against large dark web platforms, so it all seems plausible. Following the closure of ‘Joker’s Stash’ two weeks ago, the future of carding in general seemed bleak, but this space is still far from being dead.

With the help of specialized tools by KELA, we performed a sweeping on recent dark web conversations and found signs that former members of ValidCC are already happily using alternatives.