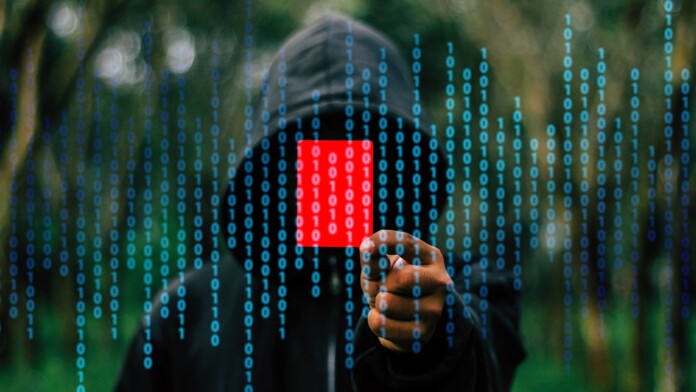 Could the closure of the Joker's Stash be a definitive sign that the future of AVC (automated vending cart) markets is doubtful, or is this just another chapter ending? The Digital Shadows research team has decided to dive deeper into the matter in an attempt to decode the status of the scene, how strong the ripple effects from the Joker's Stash closure are, and what can be realistically expected for the next day of the AVCs.

It's been only two weeks since the announcement for the closure of the notorious carding platform, but the community has had plenty of time to express its reaction to it. Some sincerely thanked "the Joker" for the opportunity to "earn and grow," others felt sorry, and several called the administrator to consider setting up a new site to avoid problems with the feds.

Among the various users who felt the need to post something, several grasped the opportunity to bash the marketplace for not being so great anyway, not deserving the reputation it enjoyed and never having provided high-quality goods. Digital Shadows investigators confirm that these negative comments became increasingly frequent on darknet forums in the period right before the closure announcement, which indicates that the Joker's Stash was indeed decaying in the recent months.

Naturally, many cybercriminals had already jumped ship even before the announcement was out, and the truth is that there are other platforms out there that are even easier to use than Joker's Stash ever was. The following screenshot was taken from a relevant Club2CRD forum page, showing various threads where crooks discuss exactly these options.

So, does having an abundance of "good" options a sign that the AVC space is as healthy as ever? According to analysts, things aren't as straight forward this time. Non-reputable and new AVCs continue to be unreliable, escrow systems can be pillaged at any moment, the quality of the traded goods (card data) is oftentimes ambiguous, and lack of serious security remains a key issue in times when the law enforcement authorities are ramping up their crackdown efforts through international collaborations.

All that said, the shutdown of the Joker's Stash isn't just another chapter that ends naturally, but the bell toll that signals the dawn of a turbulent era for the carding space. Right now, there's a certain level of fragmentation unfurling in the field as vendors and affiliates head to different spaces. Others picked existing marketplaces that aren't specializing in carding, while another portion preferred to take things to messaging platforms like Discord and Telegram.

In general, the AVC model is declining, although these platforms are not totally gone yet. It is doubtful that a single one of those operational right now will be able to build the reputation that Joker's Stash had, so the AVC field has no flag carrier right now. This is a clear sign of decadency, but we'll have to wait and see what happens in the next couple of months.