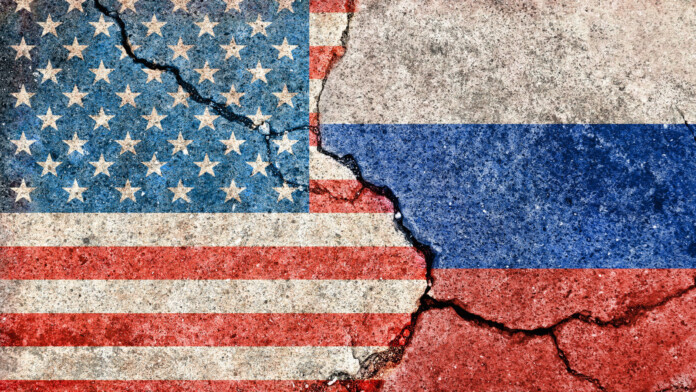 U.S. President Joe Biden is pressed by members of both parties in the country to discuss matters of cybersecurity and hacking with Russia’s President Vladimir Putin in the upcoming summit in Geneva, Switzerland. This is the first time the two will meet. It will be an excellent opportunity to look into and agree upon new measures against the menace that is ransomware groups, which have caused great financial and operational trouble to the United States. Also, we should not forget the Solarwinds attacks, which have also been attributed to Russian state-supported actors, so the meeting will be interesting.

According to various media, President Putin is looking to propose a deal for the exchange of cyber-criminals, just like it would happen with secret operatives and spies captured in the two countries. President Biden responded to this buzz by saying that if there are crimes committed against Russia by hackers in the U.S., he is open to holding these people accountable. In any case, the American president stated that Putin’s comments are a sign of progress in the right direction on the matter.

Even though Moscow never admitted anything of what has been attributed to them over the past months or even years, experts and high-ranking officials in the U.S. claim to be holding evidence of links between actors and the Russian government. Many of them claim that it could be a good strategy from President Biden to make some of this evidence public after the summit, as there are already plans for a solo press conference where the American leader will answer some questions from reporters.

As for the chances of having ransomware actors operating from Russia but staying adequately hidden from the law enforcement authorities there, nobody can rule out this possibility, but we have seen some attempts of the state to stick its nose into this. In February this year, a new law was proposed to oversee cryptocurrency transactions in the country, and the set threshold of 600,000 Rubles ($8,100) was such that cyber-criminals would find it hard to evade their reporting obligations and justify the transactions.