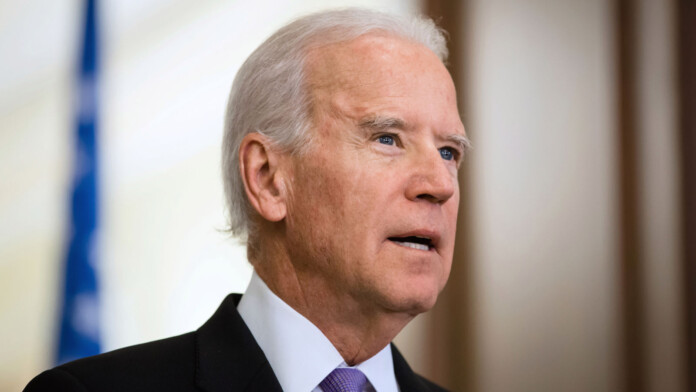 U.S. President Joe Biden took the helm right in the aftermath of the SolarWinds attacks, which the entire intelligence and security researchers community attributes to Russian state-supported hackers. Although Moscow hasn’t officially accepted to have any involvement in this cyber-espionage operation – which is, of course, expected – President Biden has decided to officially warn Russian President Vladimir Putin that if they continue to launch cyberattacks or try to interfere with elections or any other process in the country, the new administration won’t hesitate to raise the cost on them.

This could mean to impose sanctions or to escalate elements that would lead to a crisis in the relations of the two countries. The two are military and economic superpowers, and their national interests are often going in opposite directions.

President Biden also bashed the stance of his predecessor, Donald Trump, who kept blaming the Chinese for the SolarWinds attacks, even if all American intelligence agencies and the very Secretary of State, Mike Pompeo, pointed the finger at the Russian state.

Biden and his advisors are developing a comprehensive cybersecurity and policy plan, as the country cannot afford to go through the events that plagued its internal affairs in the recent past. The SolarWinds mess is still being cleaned up, and it will take a while, but in the meantime, strong defensive mechanisms need to be put in place.

National cybersecurity has been prioritized even during the hard times of the pandemic and the collapse of economic activity in many sectors, and the new administration has put aside a hefty $10 billion budget that will support various relevant initiatives.

In the meantime, Biden has formed a cybersecurity “dream team,” appointing Chris DeRusha as the Federal CISO, Dave Luber as NSA’s cybersecurity director, and Anne Neuberger and Maria Roat as advisors. Michael Sulmeyer, Elizabeth Sherwood-Randall, Russ Travers, and Caitlin Durkovich got key roles in the NSC and Homeland security.

Jen Easterly, Rob Silvers, and Eric Goldstein are also rumored to be readying to take crucial roles. Finally, Avril Haines, who has a strong understanding of infosec, has snatched the role of the Director of National Intelligence, so it’s safe to say that things are now in tech-savvy hands.

Now, all that remains to be seen is the actual impact that these appointments and the allocation of a respectable amount of financial resources will have on the United States’ national cybersecurity.