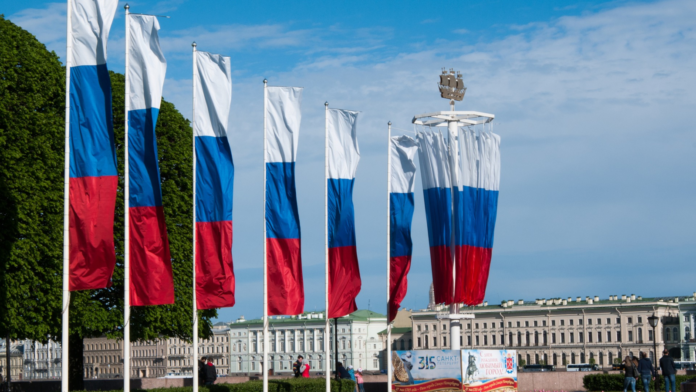 The Russian government is moving forward with a new law that seeks to regulate cryptocurrencies and basically control what happens on dark web marketplaces. That sounds complicated, and it certainly is, but that’s not a discouraging factor for the lawmakers who are seeing high volumes of money being circulated on these shady private networks. Of course, Russian hackers obey the unwritten rule of not targeting Russian entities, so this is not to stop cyber-crime but rather to get a piece of it.

Of course, we’re not saying that the Russian government is looking to become a partner in crime. Officially, the law intends to prevent illegal transactions and money laundering, increasing scrutiny and controlling what happens even on the anonymous side of the net. According to the new legislation, all cryptocurrency holders, be it companies or individuals, will have to report their wallet balances to the Russian state.

In addition to that, any transactions that exceed the amount of 600,000 Rubles ($8,100) must be reported to the authorities. Obviously, this amount targets large enough transactions and not small-scale crime, so again, this is concerning mainly ransomware groups and the like.

Sellers of malware who engage in transactions of a few hundred dollars won’t be obliged to report anything to the state, so these crooks will continue unobstructed. This is another indication that stopping money laundering and tackling cybercrime is not the first thing in the lawmaker’s mind.

According to investigators at AdvIntel, the Russian state has a peculiar relationship with the dark web, as the state intelligence has fully embraced the unique capabilities and new opportunities offered by the platform. They suggest that Russian state services actively use the dark web to hack foreign entities, create problems, and launch high-volume or highly-sophisticated attacks.

As A. Sentsova and Y. Boguslavskiy comment, the lucrative ransomware market is the only unconquered domain that is currently operated solely by private parties. They suggest that the state is looking to tap into the wealth of REvil, Egregor, Nephilim, Ryuk, and others, as well as to make their attacks even more targeted.

Whether the Russian state will use the new law to impose legality and inhibit ransomware operations or looking to recruit these groups and form an unofficial allegiance, we will have to wait and see. Finally, unmasking those who are unwilling to declare their assets and report their transactions in decentralized networks will be very challenging in itself, so we may see some high-profile arrests happening in Russia in the following months.