Twitter Bans Over 10,000 Bot Accounts That Were Discouraging Users from Voting 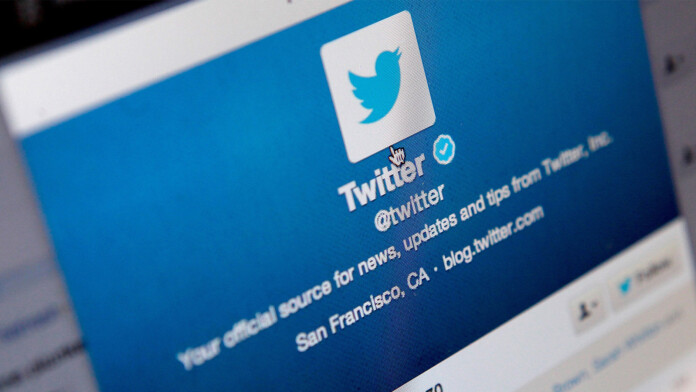 Twitter has been actively combating fake news, hate speech and bot accounts on the platform for months now. The microblogging website has seen millions of accounts being removed from the platform in recent times due to suspicious activity, but Twitter faces yet another threat. According to a report, the offending accounts targeted a large number of Democratic Congressional Campaign Committee (DCCC),

With the US mid-term elections scheduled for next week, over 10,000 accounts were caught trying to dissuade citizens from voting in the upcoming pools. All of the banned accounts were removed between September and October, and it is likely that more accounts will be banned up until the elections. Twitter has acknowledged its actions and revealed that they are actively monitoring activity on the platform.

During the 2016 elections, both Facebook and Twitter were used to spread propaganda and misinformation which led to a lot of controversies. All social media platforms have stepped up their efforts to combat such activity, and millions of accounts have been removed across multiple websites.

Recently, it was announced that the Like button will be removed from the platform which has left the user base divided in their opinions. The change was to make the platform more neutral in nature and serve as a platform for debate. While many welcome the change, quite a number of users are unhappy. Twitter’s recent ban has led to a dip in the total user base, but the social media giant revealed that user engagement levels are at an all-time high. More bans are expected in the coming months to fully rid the platform of misinformation and bots.

What do you think about Twitter finally taking action against fake accounts and bots? Let us know in the comments below. If you could share the article online, it would also be great so others can find it too. Come chat with us on Facebook and Twitter.