Twitter Implements New Rules Ahead of the Mid-Term Elections 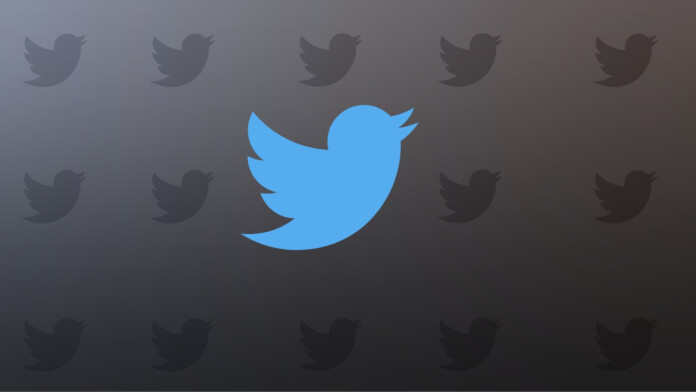 Twitter and Facebook were dragged into controversy earlier this year for being unable to control the rampant spread of fake news, misinformation and hate speech on their respective platforms. Facebook was in even deeper waters with reports of politically charged campaigns being run on the platform to influence voters making the rounds. Both platforms are on cleanup duty as Twitter announced a number of changes ahead of the upcoming mid-term elections in the US.

Twitter revealed that they want to preserve the integrity of the upcoming elections and are focusing on three key areas in the coming weeks. Updates to the social media platform’s rules have been implemented, changes have been made for better detection of content that does not follow guidelines, and finally, security improvements for the platform as a whole.

Fake accounts are being dealt with harshly to prevent spam and misinformation. Twitter’s campaign against fake accounts started months ago, and the platform continues to clean up the website for a healthier environment. Accounts that violate the website’s rules will be removed, and users who try to create replacements accounts will be dealt with as well.

Working with our industry peers today, we have suspended 284 accounts from Twitter for engaging in coordinated manipulation. Based on our existing analysis, it appears many of these accounts originated from Iran.

The social media platform will continue to work with RNC, DNC, and state election institutions to deal with political issues. Misleading election-related content will not be allowed. Twitter revealed “In August, we removed approximately 50 accounts misrepresenting themselves as members of various state Republican parties. We have also taken action on Tweets sharing media regarding elections and political issues with misleading or incorrect party affiliation information.”

Changes to the API have also been made for developers which includes a stricter screening process, and low-quality apps are actively removed from the website. Approximately 30,000 apps are removed per month on the platform, and Twitter has made it difficult for developers to replace them with restricted registrations.

What do you think about the new changes on Twitter? Let us know in the comments below. Get instant updates on TechNadu’s Facebook page, or Twitter handle.