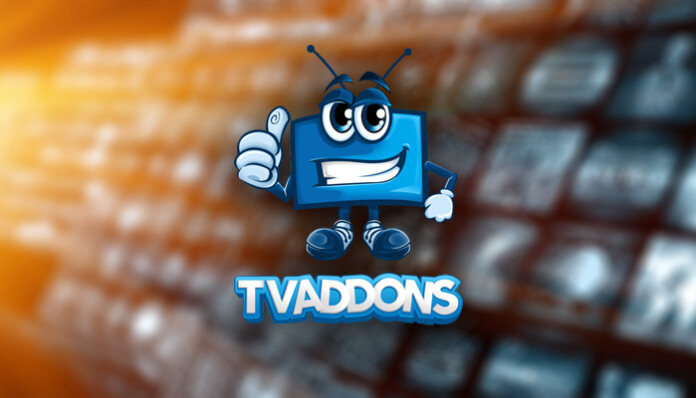 Last year was hard for the majority of developers of Kodi addons. One of the biggest legal attacks happened last November when numerous popular addons were forced to shut down. Among the attacked developers was a man behind TVAddons, perhaps the most popular repository at the moment. However, in a sudden turn of events, TVAddons resurfaced online in December. Not only that – the repository came with a GitHub Browser, an all-new way to distribute and install addons. However, TVAddons loses the appeal they made a while back, which in turn means we might see this repository shutting down in the future.

This story starts on June 2, 2017, when a group of Canadian telecom companies filed a complained in Federal Court against Adam Lackman. He is the man behind TVAddons, who has been identified as a serial infringer in the complaint. Lackman was accused of sharing copyrighted content without gaining proper permissions, which includes popular TV shows such as Game of Thrones, Prison Break, The Big Bang Theory, and numerous others. The complaint further included that Lackman should be stopped from developing, promoting, and distributing his software. Several days later, the Federal Court handed an interim injunction against Lackam and granted the plaintiffs a permission to enter the man’s premises to secure evidence. 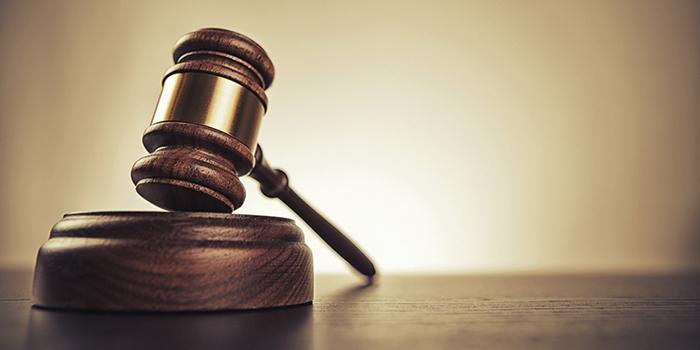 The order was executed on June 12, 2017. Lackman’s home was subjected to a lengthy search. However, the situation changed in late June. This is when the Honorable B. Richard Bell ruled that Lackman has been subject to a search without any of the protections normally offered to litigants. The Judge then dismissed the application for interlocutory injunction.

Even though this was an early victory for TVAddons and the man behind it, the case continued. In November of 2017, the plaintiffs took the earlier decision made by the Judge to an appeal. Their statement was that the Judge failed to understand the evidence and made errors in his assessment. Determined by a three-judge panel, the decision was handed yesterday and turned the earlier ruling upside down. Therefore, this means that TVAddons loses the appeal, which is making the future of this repository quite uncertain.

The three-judge panel found that Lackman failed to defend his stance of copyright infringement. Earlier in 2017, Lackman testified that TVAddons and Google have had a lot in common. That’s because TVAddons serves as a way to install tools and gain access to different kinds of content. As such, it’s merely a search engine for other addons. In addition, TVAddons doesn’t host copyrighted content on its own servers.

So, what does this mean for the future of TVAddons? It means that earlier injunctions are once again legal and valid until the conclusion of the case in Federal Court. In other words, the original domain of TVAddons and social media accounts won’t be returned in the near future. In the meantime, TVAddons will continue to operate on their new domain (TVAddons.co) until the case is resolved. You can read Lackman’s statement on the new website.