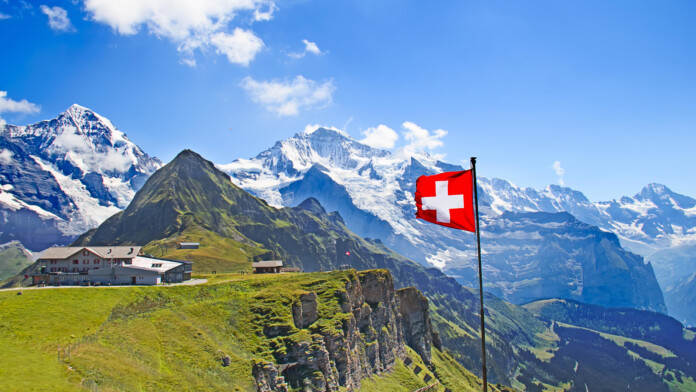 Switzerland was in the process of revisiting their piracy legislation recently, trying to modernize their copyright laws with new amendments. As the country’s National Council has decided now, the services that host pirate sites or actively distribute content that is copyright infringing should face more scrutiny from now on. As far as casual pirates are concerned though, they will be free to continue to download whatever they want. Similarly, the ISPs (Internet Service Providers) that serve them will not be required to block access to any domains whatsoever. This maintains Switzerland a member of a small club of countries where torrenting is legal or at least not prosecuted, along with Spain, Mexico, Netherlands, and Canada.

Switzerland has the freedom to formulate their own legislation, as they are not part of the EU. This has allowed them to differentiate from the strict EU laws that underpin data sharing, copyright protection, banking, and even drugs. This is why quite a few VPN vendors choose to move their operations in Switzerland or promote this fact as a guarantee that they are not obliged to share any user data with the authorities.

This has raised multiple complaints from rightsholders over the years, and these are now very likely to continue ceaselessly. The Swiss parliament has made an effort to adopt some pirate-limiting amendments this time, but this is still very far from where the established global system of copyright protection wants them to get. Right now, piracy is still not considered a crime, and those who download films for personal consumption are not considered to be committing a lawless deed. Uploading pirated films is another matter, as this was already illegal and it remains so. The same applies to public reproduction of pirated films, which is also forbidden.

Hosting providers who are based in Switzerland will now be obliged to remove any copyright-infringing content from their servers. However, they are still not compelled to check if the user uploads concern copyrighted content or not. This probably means that they will just wait for reports and notices of copyright infringement, and then they’ll check the validity and remove the material. Local ISPs will not be involved in the URL blocking game, and this is the main disappointment for the rightsholders.

Do you see Switzerland becoming a pirate haven for platforms of this kind, or is the hosting regulation enough to initiate self-regulation in the country? Let us know of your opinion in the comments down below, or join the discussion on our socials, on Facebook and Twitter.