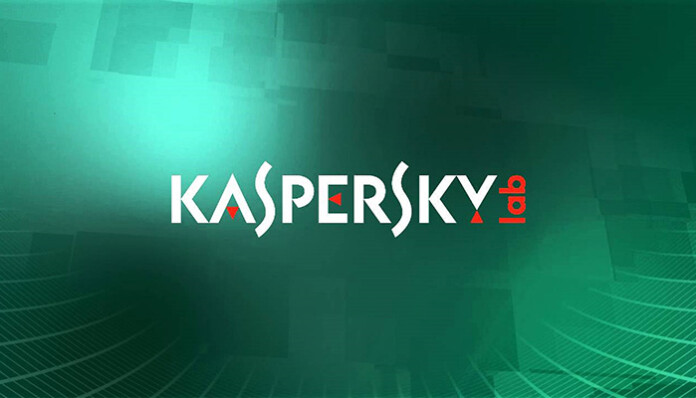 Earlier today, Kaspersky brought an announcement about the company's plan to move the majority of its customers' user data and its software development processes from Russia to the "Transparency Center" in Zurich, Switzerland. This move is a part of a larger plan that the company had announced in October 2017, called the Global Transparency Initiative.

The so-called Transparency Center will house servers which contain the data on Kaspersky customers from Europe, Australia, South Korea, North America, Japan, and Singapore. Within this Transparency Center, the company will also move its "software assembly line".

The company was very precise with the components it will be moving into this new center and they include:

Big clients like the Best Buy and Office Depot decided to pull out this company's products from their stores' shelves. Twitter also followed by forbidding Kaspersky to advertise on its platform. The latest hit in the series the company has received from the Dutch government which announced that it will be phasing out Kaspersky products from its network.