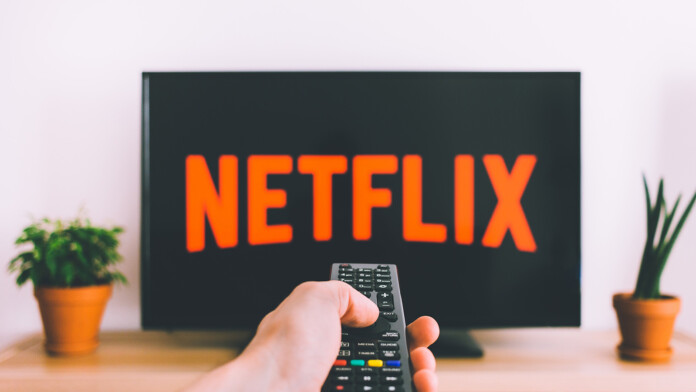 The streaming services space is a market bubble that is ready to burst. We already have an overcrowded field of exclusive content paired with high prices, and at the same time, more giants are entering with impetus, hoping to capture a piece of the pie. Media streaming services have started a revolution a few years back, but at this point, things are showing the first signs of a derailment, as the consumers are overwhelmed and called to pay more than they can afford.

Right now, you may enjoy a couple of Netflix shows, and at the same time one that is exclusively offered via Amazon Prime Video, and also a series that is only to be found on Hulu, and finally you just can’t stay away from the Disney+ film collection. Paying for four streaming services would undoubtedly take its toll to your finances, so you are most likely to pay for one or two, and then pirate the rest. Piracy is becoming the natural outcome of the streaming services market fragmentation, and it’s a problem that is getting worse very fast.

A new study conducted by UTA IQ paints a very dire picture for the market in general. According to the responses of 6,634 participants from the U.S., Canada, Europe, and Australia, 70% of them feel already overwhelmed by the available offerings. Then, 87% of them consider that keeping up with all of their favorite content is too expensive. Some rely on switching between services, initiating and canceling their subscriptions every month, but this work has already brought lassitude and boredom to 45% of them. A separate Deloitte study that drew the same conclusions called the phenomenon “subscription fatigue”. As much as people would like to consume content legally, the situation is forcing them to consider pirating platforms sooner or later.

As we move forward, some of the services that are currently available will inevitably fall out of business, so the market will eventually clear up. However, the streaming services market shouldn’t wait for this auto-regulation to occur, as they may lose precious userbase and the trust of the consumers along the way. In their fierce and competitive fight, the services will need to invest a lot in exclusive content, and at the same time reduce their prices as much as possible. Having the market shrink due to piracy will only pull the plug even quicker.

How many streaming services are you currently paying for? Share your thoughts in the comments section down below, or join the discussion on our socials, on Facebook and Twitter.