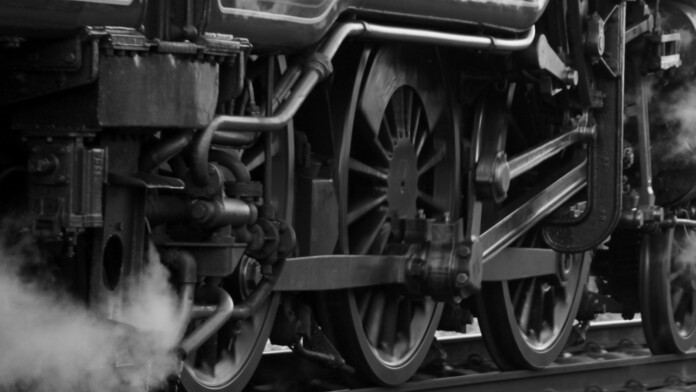 Steam, Valve's popular video game and software digital distribution platform, is ramping up its effort to stop users from deploying VPN tools to buy stuff cheaper. There are numerous people today who are masking their real IP addresses by routing their traffic through a VPN server that lies in a poor African country.

The purpose of this is to buy games and software tools at a lower cost, as Steam prices vary greatly depending on the region.

Using a VPN violates the Steam subscriber agreement and can essentially get users permanently banned. While no actual numbers have ever been announced, it looks like the practice is getting out of proportion, and so Steam announced they will get stricter with it now.

There are no details about what they're planning to do, but IP address persistency checking could be one way to figure out who's using a VPN tool. Getting banned on Steam means you run the risk of losing your entire electronic game collection along with all the money you've spent on it.

Valve has recently made changing your store country more strict, which requires completing a purchase using a payment method from that country.

This should hinder the ability of using VPNs to buy games cheaper. pic.twitter.com/IozwoO6gsi

While there are concrete reasons for geographically-based price discrepancies - like different taxation rates - in many cases, the difference is humongous.

Take the following screenshot, for example, displaying the price tag for "Substance Painter 2020" for Canadians and South Africans. For users based in the North American country, the price is set to $127.5, whereas for those living in South Africa, it's only about $48. That's a huge difference that cannot be easily ignored by people who know how to use a VPN tool.

So, Valve is feeling that they need to do something to put an end to this, as it is threatening both its profits and those of game publishers.

On the other side, though, not everyone is willing to accept these stricter rules, so they will simply turn to piracy now. This is always a side effect when legal channels of content distribution are getting more restrictive and more expensive.

In response I'll don't buy anymore game from your store.

Why bother going thru a VPN, changing your store country just to get a cheaper price? Why not just pirate it at that point?

Of course, downloading stuff from untrustworthy sources like torrent sites always comes with a substantial risk of downloading malware, ransomware, and spyware. If you find the regional pricing differences outrageous, consider the weight of the risks that arise from downloading pirated software before deciding one way or the other.

As for those who already changed your region to a third-world country, they should probably be safe as long as they continue to use the same static VPN IP address, maintaining the required consistency.