Apple Under Pressure from COV-19, SE2 Still Planned for March 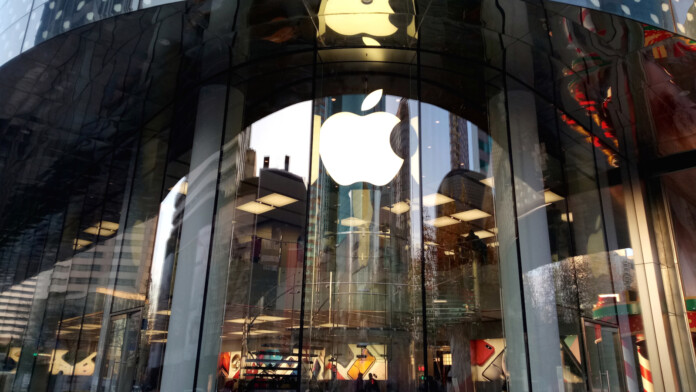 Apple is feeling the consequences of the recent and still ongoing COV-19 (Coronavirus) outbreak that has crippled the Chinese manufacturing company. In a recent press release aimed to update investors on the firm’s outlook, they were forced to reconsider the previous estimates. First, they admit that the worldwide supply of iPhones is bound to take a big hit, so the revenues of the tech maker will suffer as a result. Secondly, the demand for new iPhones in China has plummeted, as people are now focusing on more important things, and also prefer to stay at home instead of going out shopping.

As there’s no way to tell when the virus will be under control, it is equally impossible to predict the length and magnitude of the business disruption that Apple deals with. The American company’s over-reliance on China is now posing a colossal thorn. The first signs of this can be seen in their share price and shaken investor confidence. In Germany, Apple experienced share price drops after a long time. In the US, the price followed a stabilization course, whereas previously it was racing upwards.

Apple’s CEO, Tim Cook, decided to address the internal teams too, as the case of the COV-19 is one that’s affecting everyone and everything in the company. In a memo shared with them, Apple’s boss revealed that returning to normal operations will happen slower than what they initially anticipated. He thanked everyone in the employee community who is involved in the management of the firm’s response to the coronavirus outbreak, especially those on the China front lines. Moreover, he stressed that Apple’s priority remains the health and safety of its employees, supply chain partners, and customers.

And as for the iPhone SE2 (aka “iPhone 9”) that people have been eagerly waiting, anonymous sources say that the event meant to introduce the new device to the market remains scheduled for March 31st, 2020. The same sources think the actual release date will be April 3rd, 2020, which is the typical “few days after the presentation” date.

We still don’t know if Apple is planning to present any other products during that event, but the SE2 is undoubtedly going to steal the spotlight. Regarding the pricing of the new device, market experts place it to $399, an estimation based on Apple’s established pricing formula.