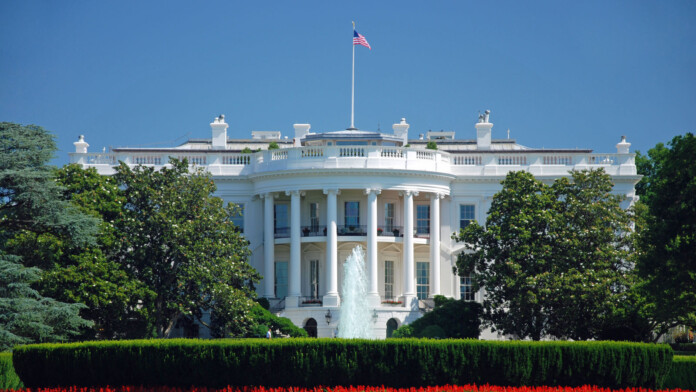 The executive orders that were signed by former U.S. President Donald Trump seeking to ban TikTok and WeChat have been retracted by the current president, Joe Biden, so there’s no danger of seeing the apps banned in the American market anymore. Trump preferred to maintain a very aggressive stance against anything Chinese. While Biden hasn’t changed things radically on that part, it seems that he considered these orders to be far from what can be characterized as logical and proportional.

The orders attempted to block new downloads in the U.S., something that was scheduled to come into effect on September 20, 2020. However, last-minute court orders blocked this anachronistic restriction after the judges found no evidence that the apps constituted threats to national security. However, the revoking of these orders doesn’t mean Chinese apps are in the clear now. On the contrary, the American state is looking to continue the investigation and take any steps that are considered appropriate based on the findings.

There is now a new executive order for an investigation that will be based on a criteria-based decision framework and rigorous, evidence-based analysis to assess any risks posed by Chinese software. The Biden administration still underlines the fact that elements like the promotion of an open and secure internet, as well as the protection of human rights online, are not accepted or shared by the People’s Republic of China, so any software or online platform that comes from there isn’t to be blindly trusted.

The new executive order provides the criteria that will help investigators identify software applications that pose an unacceptable danger – and which cases should be considered and treated as examples of elevated risk. For anything else, like violations of privacy policies and inaccuracies in the disclosure of what user data is collected and how it’s used, there are fines. This February, TikTok paid $92 million in the form of a settlement, and last week, it updated its privacy policy to detail biometric data collection as it should have.

As for WeChat, the app saw this move as a step in the right direction, hoping that the U.S. will treat Chinese companies fairly, avoiding politicizing economic and trade matters. While the outcome of the ongoing and the newly launched investigations aren’t guaranteed to favor WeChat or TikTok, this is certainly a positive development for both the platforms and their U.S.-based users.