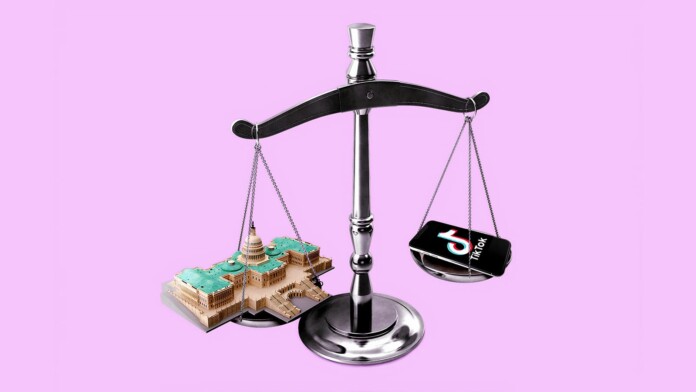 ByteDance, the TikTok video-sharing social network service owner and operator, has agreed to settle the class-action lawsuit that accused the platform of violating consumer biometric privacy laws in Illinois, US. This was actually a combination of 21 separate class-action lawsuits also involving the service’s predecessor, "Musical.ly."

While TikTok’s legal team never admitted any wrongdoing, it became clear that the only way out of this deadlock would be to just pay for a settlement and move forward - and so they did.

As a spokesperson of the company told Mashable:

While we disagree with the assertions, rather than go through lengthy litigation, we'd like to focus our efforts on building a safe and joyful experience for the TikTok community.

This decision opens the door to individual reimbursements distributed to those who are eligible. That would include anyone in the United States who used TikTok or Musical.ly before February 25, 2021, so we’re talking about a very large number of people. If a large portion of this userbase files for compensation, the final amount each user receives will obviously be minuscule. Illinois citizens will get a bit more due to the Biometric Privacy laws that apply there and also in California.

What may be more important than the settlement amount is TikTok’s promise to improve its Privacy Policy, explain what information it collects, where it transmits it to, and for what purposes. Biometric information (facial scans) and GPS data were the two key points of complaint in the legal action, so the firm will have to pay special attention to these highly-sensitive categories.

From the side of the plaintiffs’ attorneys, the following statement was made:

Social media seems so innocuous, but troubling data collection, storage, and disclosure can happen behind the scenes. This settlement sets out to prevent that.

The final hearing before the deal is considered final is scheduled for Tuesday, March 2, 2021. According to experts in legal matters, it is considered unlikely that there will be any unexpected problems with the awarding of judicial approval. Still, typically, the settlement isn’t sealed yet.