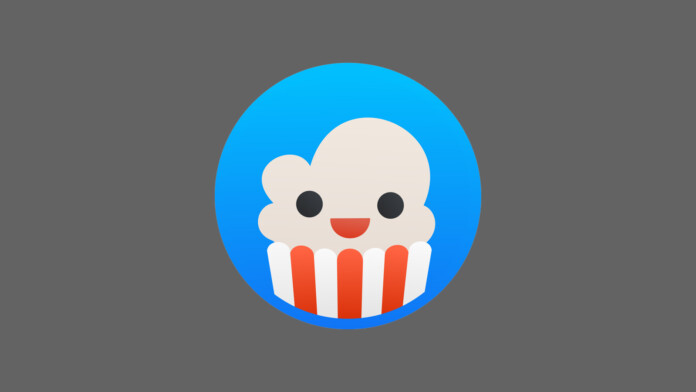 Combining a streaming platform with a sizable torrent repository, Popcorn Time has quickly found its way to millions of users worldwide. However, this kind of popularity doesn’t come without its share of legal problems. Last year, filmmakers have turned against Popcorn Time, and there were also domain-related problems that happened several times in the past. The most recent problem of this kind happened earlier this week when Popcorn Time lost its domain (PopcornTime.sh). More precisely, the domain was suspended by 101domain based on a legal document that has now turned to be falsified.

As per TorrentFreak’s investigation, the document that was provided as a court order has now turned out to be problematic. As said by 101domain, the injection was signed by a federal judge at the US District Court and initiated by the MPA (Motion Picture Association). However, upon more detailed inspection, a number of problematic details surfaced.

The injunction order has the court stamp and the signed date from May 2019, while the case itself was reportedly filed in November 2019. It also includes a reference number, which is a piece of information that can be easily cross-referenced. Upon doing so, TorrentFreak discovered a completely unrelated lawsuit. In other words, this particular case proved no connection to Popcorn Time.

Upon contacting 101domain and providing the report about this falsified document, the domain registrar ended the suspension. Still, this didn't resolve this problem completely. Upon being blocked by 101domain, Popcorn Time switched to a new domain registrar and resurfaced online under a different domain (PopcornTime.app). Right now, even that domain is under attack as it seems that someone is targeting Popcorn Time via yet another falsified legal document.

The latest domain registrar (1API) has already contacted Popcorn Time with a notice that acknowledges the reception of another legal document and setting a deadline for this issue to be resolved. If Popcorn Time fails to respond or if 1API doesn’t act on time, even the latest domain (PopcornTime.app) will be blocked.

This development raises the question of how easy it is to influence domain registrars to block/disable domains. This time around, we have a malicious actor contacting a domain registrar and getting a website blocked - which happened to Popcorn Time but can easily happen to any website out there. With this said, we are sure that this situation will continue to develop, and we’ll make sure to stay on top of the latest information.