Filmmakers Sue Popcorn Time Operator and User in US Court 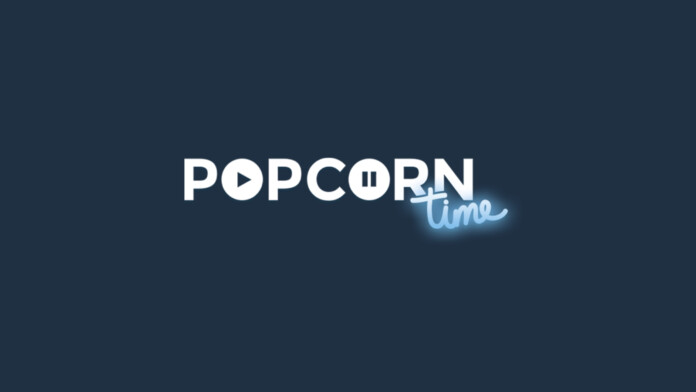 A group of filmmakers comprising Bodyguard Productions, Venice PI, and Millennium Funding has sued a Ukrainian resident named Stanislav Amelychyts who they claim is behind one of the longest-standing Popcorn Time forks, and a Hawaiian citizen and user of Popcorn Time named Clinton Bovee. The plaintiffs submitted a copyright infringement lawsuit on the Hawaiian federal court, accusing the former of contributory activities, and the latter of direct infringement, asking for $150k per pirated film.

As the copyright protection movement is shifting their focus on the rise of IPTV services around the world, the “classic” Popcorn Time software was seemingly getting a break. This situation proved to be short-lived, as smaller right owners undertook the role of fighting against the 2nd tier of piracy. The original Popcorn Time enjoyed much higher popularity in the recent past, with millions of users accessing copyright protected content through its services. After its shutdown, a host of forks popped up to fill the gap, offering the same user-friendly interface and direct BitTorrent downloading features. Of these forks, few remained operational after the beating received by copyright holders, and the Popcorn-Time.to which is allegedly owned by Amelychyts is still among those few.

The filmmakers acquired the identification information through the hosting service provider of popcorn-time.to, BlackHOST, locating Amelychyts through the IP address as a resident of Kiev, Ukraine. As the lawsuit points out: “The defendant makes no secret of Popcorn Time’s illegitimate purpose – infringing Copyright protected content by stating ‘Popcorn Time is an app that enables you to watch tons of streaming movies – from classics to new releases…”

The lawsuit went further to reach to the platform’s userbase, targeting multiple anonymous BitTorrent pirates, with Bovee being the only one to have not been dismissed by the court yet. The damage demands are being made against that user, while the plaintiffs request the release of an injunction that will shut down the operation of popcorn-time.to and pass the domain under their ownership.

What is interesting in this case, is to see whether the Hawaiian federal court will follow the recent US court practice trend to ask copyright holders for more than just an IP to prove the identity of the defendant or not. While the lawsuit against the software is quite detailed, the only piece of evidence as to the identity of the person behind its operation is only backed by the hosting IP.

Do you still use any of the Popcorn Time forks? Let us know of your experience in the comments below, and don’t forget to like and share this story through our socials, on Facebook and Twitter.