NordVPN Completes First Audit of its No-Logs Policy – So, Here Are the Results! 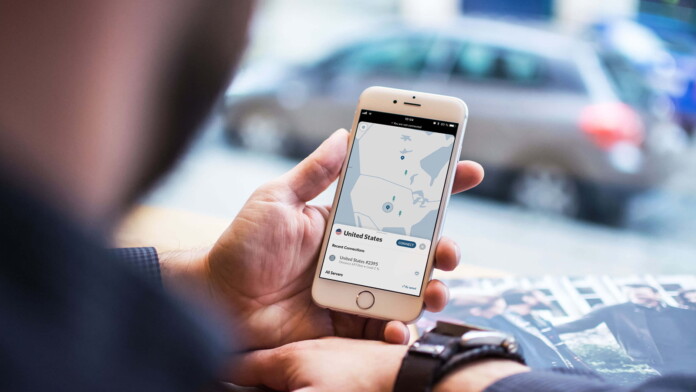 NordVPN is following the footprints of several VPN providers by having its services audited. In an effort to reassure users that its servers are secure and that there’s nothing to worry about, an independent auditor has been hired. And now, we finally have the results in front of us.

In a recently published blog post, NordVPN provides some insight into its recent audit. First and foremost, you should know that this provider isn’t willing to publicly reveal the full results of this audit, so we have limited information. Apparently, this was part of an agreement with the auditing firm (which is one of the ‘big 4 auditing firms’, and therefore the report can’t be published. Instead, we have a few key points that NordVPN has shared with us.

What is also important to say is that existing NordVPN users will be able to check the highlights of this audit on their user panel. However, we’ll hardly get to see the full report. 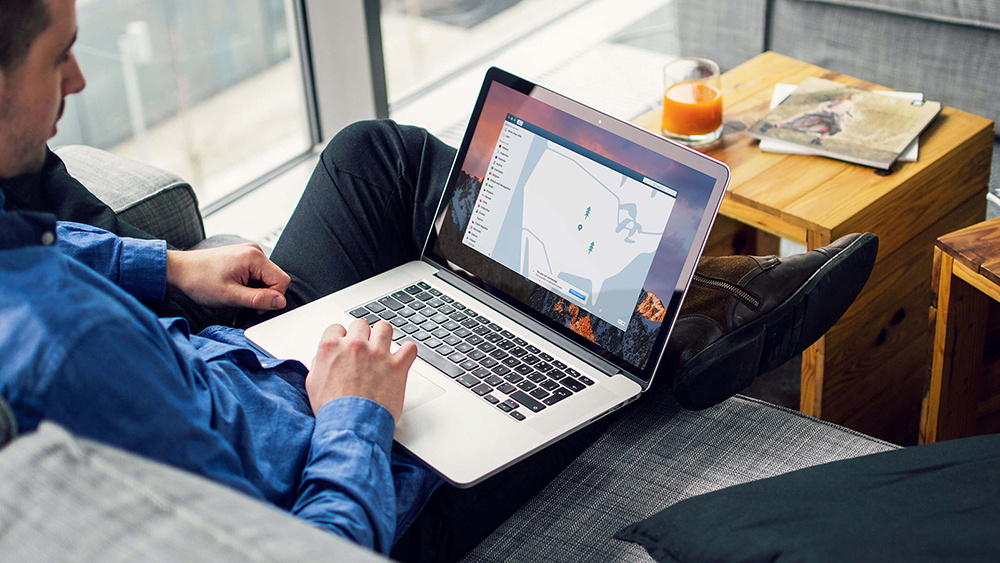 It’s important to note that NordVPN has been under a lot of pressure recently. A few months ago, anonymous reports have claimed that NordVPN was actually owned by Tesonet, with origins in Lithuania. This company is known to be involved in data mining practices, and it also runs a residential proxy network. As you can imagine, this has raised a lot of questions regarding NordVPN’s no-logs policy. Furthermore, this has forced the company to release a statement and defend itself against these allegations. As a way to improve its reputation, NordVPN has decided to have its services audited.

We’d also like to mention that independent audits have become more popular among VPN providers. Just a few days ago, TunnelBear was proud to publish a detailed report on its audit – which it had passed with stellar grades. We can see plenty of interesting details in TunnelBear's audit results, which is why it’s unfortunate that NordVPN can’t reveal a fully transparent report. Nonetheless, we hope that NordVPN users now feel safer when using this VPN service.

Are you a NordVPN user and what do you think about the provider’s audit? Let us know in the comments section below. And also, make sure to follow us on Facebook and Twitter. Thanks!