Nintendo Was Spying on 3DS Hacker ‘Neimod’, Trying to Stop Him 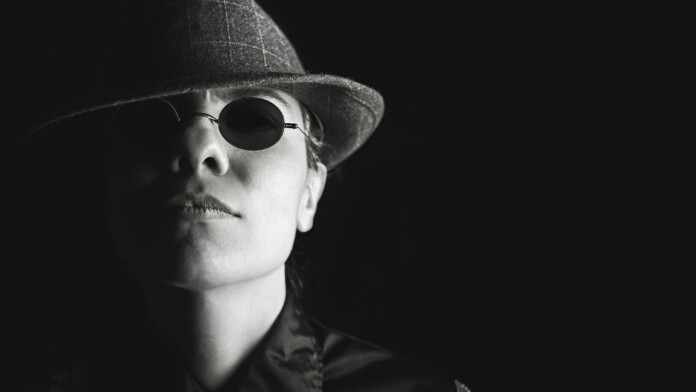 Nintendo is very touchy when it comes to protecting its intellectual property, and they don’t hesitate to spoil the fun for its fans, chase modders who work on discontinued projects and drag “chippers” in court asking millions in compensation. But a more recent story that saw the light takes things a step further, as Nintendo was allegedly engaged in an operation of invasive surveillance against a hacker (Neimod) who was researching exploits for the Nintendo 3DS handheld gaming device. This is a device that was released in 2011, and for which the production ended in September 2020.

The information about this comes from leaked documents published by Twitter users, showing that Nintendo had run background checks on the hacker, knew where he lived, where he worked, and where he graduated from. To make the story even more creepy, the gaming company was allegedly spying on the man, knew everything about his typical day, his usual activities, friendships, times he left his residence, restaurants he liked to visit, and more.

Nintendo’s agents approached the hacker quite a few times, starting with a non-threatening approach and escalating gradually to the extent that’s required to convince the person to stop. Obviously, the Japanese gaming company wanted 'Neimod' to stop trying to hack 3DS and to prevent him from releasing hacks to the public. The man was offered a bounty for finding exploits and reporting them to Nintendo, otherwise, he would have to face criminal prosecution for quite a few violations of Belgian laws (his country of residence).

'Neimod' has repeatedly declared that his work wasn’t intended for piracy purposes, although hacking the 3DS could result in unlocking the content protection mechanisms and rendering them useless. Even if that didn’t apply, Nintendo would most probably still be trying to stop the hacker from doing whatever he wanted with his own 3DS, and their ways are quite scary. The processes that are described in the leaked documents are one step from abducting the man and threatening him more convincingly, to put it mildly.

If you are interested in hacking gaming consoles, maybe you should do it entirely underground and keep your identity hidden. The only other path to take would be to report the security flaws you’ve found to the vendor and get a bounty for it. When it comes to proprietary software, there’s no such thing as “freedom to hack”.