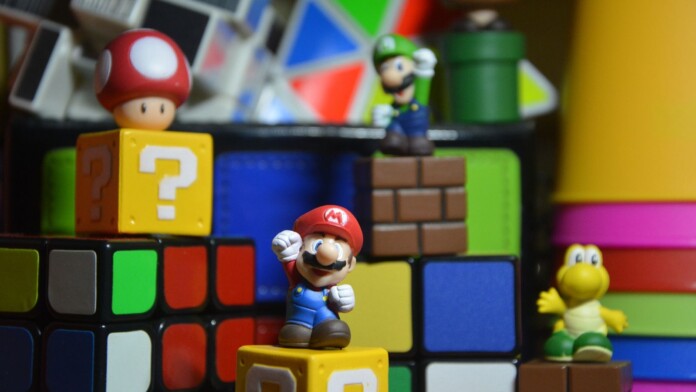 If you are yet to figure out that you are not allowed to publish anything concerning Nintendo without their license, here’s another story to remind you of the fact. The gaming company has filed a copyright infringement complaint against a fan-made PC version of a Mario 64 port that supports 4K resolution and ultra-widescreen monitors. This was released only a week ago, and it was an impressive work deploying DirectX 12 instead of merely emulating the code, supporting modern controllers, and even having a form of ray tracing.

Instead of embracing this port, Nintendo decided to take it down immediately, and so they ordered their lawyers to take action. After copyright complaints were sent everywhere, Google, YouTube, Reddit, and every other official mod-hosting platform removed the port from their databases and results. So, there you have it, a game title that was released back in 1996 - and which is no longer for sale or even posing a financial loss risk for Nintendo - was promptly targeted and wiped from most online sources. Of course, the port will remain available on more obscure sources or via torrents, so it won’t exactly vanish.

This isn’t a surprise, as we’ve seen Nintendo targeting a Commodore 64 port of the classic “Super Mario Bros” before. The company took action, even though the person who published it worked hard on it for seven years, and even if Nintendo could have grasped the chance for a marketing stunt around the nostalgia and inspiration that its gaming legacy still holds today. This is a company that loves being hated by its own community, as they really cannot cleverly handle these cases, turning them into “win-win” situations. When Nintendo sees something violating their copyrights, they simply go after it like a mindless clockwork android.

Maybe Nintendo just wanted to deliver a decisive answer in relation to last week’s data breach on one of its contractors, where hackers stole and leaked two terabytes of Nintendo’s undisclosed data. More specifically, the recent leak includes:

However, it is unlikely that the creator of the particular port used anything from this leak to reverse engineer the Mario 64 source code and recompile it for the PC. Nintendo will have to deal with the results of the above leak in the following months, and their problem is expected to be a lot more extensive than just having to ask for the removal of a port.