The Next European Country to Lose Zippyshare is Spain 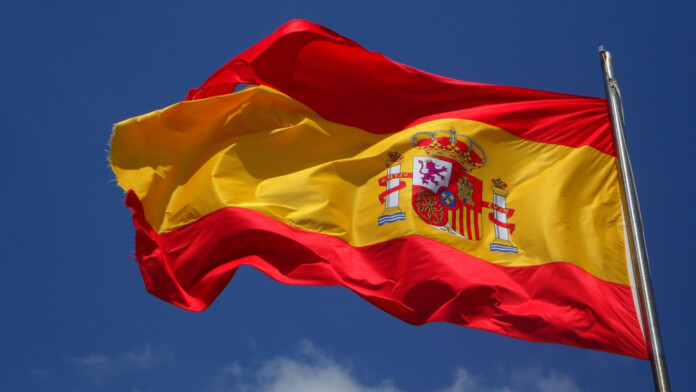 Back in March, we have tapped onto the subject of Zippyshare and how the popular file hosting service was giving a ‘403 error’ to anyone who tried to visit the website from the United Kingdom. There were no official explanations for this, and due to the time of the persistence of the problem, the possibility of this being a misconfiguration was ruled out. Britons resorted to using a VPN and changing their location. Soon, the mysterious and inexplicable ‘403 error’ message spread to other European countries, with Germans getting it in April, and Denmark joining in on May 30.

With all this going on and no explanations given from Zippyshare’s side, the fact that the Spanish are now getting the same error message which essentially renders the file hosting service inaccessible does not come as a surprise, but the mystery is growing larger. Is Zippyshare slowly but steadily going dark? We have never seen a service shut down access to individual countries month after month, doing so from their own side (no ISP blocking), without an announcement of what is going on, and without this being the evident result of a coordinated action by copyright protection agencies.

Zippyshare is a very popular content hosting platform that is used by more than 100 million people monthly, so we’re talking about a central internet file sharing hub. Among the many files that are uploaded there, some are bound to be infringing copyright. The platform is receiving reports on this type of uploads and removes them as required by law, so it is not exactly a rampant piracy service. The USTR 2018 “Naughty List” isn’t even including Zippyshare, and the fact that it remains unblocked in the US says something on that part. This only increases the mystery even further, as the number of logical explanations for this block thins out.

Right now, users from the four blocked countries just use a VPN with a France-based server and continue to enjoy the platform. Some users from Italy also report that Zippyshare is going “on and off” this past couple of days, so a block may be imminent there as well. Whatever the case behind the geo-blocks, Zippyshare is taking a blow as not everyone is willing to use a VPN just to access a file hosting and sharing website.

What have you done to regain access to Zippyshare? Can you confirm if it’s up and running in your country? Share the details in the comments down below, and also on our socials, on Facebook and Twitter.