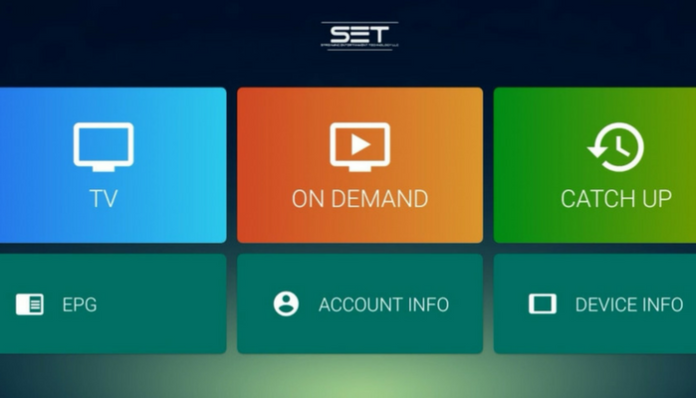 Major Hollywood studios, including the likes of oft-rivals Amazon and Netflix, have come together and filed a lawsuit against a Florida-based company Set Broadcast, LLC, – the company which sells the popular SET TV IPTV service. The studios have cited that the SET TV software is something on par with a piracy tool and allows users to stream copyright infringing content. Set Broadcast is also charged with selling preloaded boxes which comes with movies that are still in theaters.

According to the GeekWire, the complaint reads, “Defendants market and sell subscriptions to ‘Setvnow,’ a software application that Defendants urge their customers to use as a tool for the mass infringement of Plaintiffs’ copyrighted motion pictures and television shows.[…] For its on-demand options, Setvnow relies on third-party sources that illicitly reproduce copyrighted works and then provide streams of popular content such as movies still exclusively in theaters and television shows.” The rest of the lawsuit can be found online.

The complaint further cites that the defendants rather blatantly show off their service as a pirating solution and use it as their main attraction to lure in users. It further incites that SET TV offers sponsored reviews in order to reach out to a broader audience.

The companies have come in front of the California District to request for an injunction to impound on all preloaded devices servicing copyrighted content. They are also requesting statutory damage which is potentially in the range of several billion dollars.

Netflix and Amazon, along with several major global entertainment companies form an anti-piracy partnership known as the Alliance for Creativity and Entertainment a.k.a. ACE. The coalition has successfully managed to take down Tickbox and Dragonbox, two similar preloaded Kodi-enabled devices which offered preloaded copyrighted content.