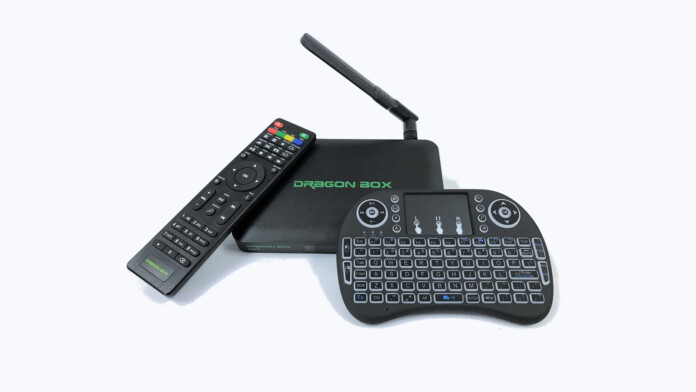 The lawsuit that ACE submitted against Dragon Media Inc. almost a full year ago has finally reached a settlement between the two, and the proposed injunction was just published by the California Federal District and contains seizure of all piracy activities and the payment of the prosecutors with a total of $14.5 million in piracy damages. Dragon Media was until recently a popular pirate streaming box vendor, having over 250000 customers across 50 US states and four countries, while they also maintained a powerful reselling network that encompassed 374 agents. This drew the attention of ACE (Alliance for Creativity and Entertainment), which consists of high-profile copyright owners such as Amazon, BBC, Lionsgate, MGM, Paramount, Sky, Sony, Hulu, Netflix, HBO, Disney, Village, 20th Century, and Warner Bros.

Going against those media production and distribution giants is not easy at all, and Dragon Media had already shut their pirating operations following the lawsuit, turning from a Kodi-powered set-top box vendor to a subscription-based service. This turn however still didn’t bring them into a lawful operational context, and ACE demanded the authorities intervention and final resolution. With the situation pressing hard on Dragon Media, a settlement has been reached, and it foresees for a humongous damage compensation of $14.5 million to be paid to ACE.

Besides the payment of this amount, Dragon Box will be prohibited from infringing copyrighted material owned by ACE members at any time in the future or do so through subscription-based services. Dragon Media boxes were using add-ons that offered libraries of curated content, and even movies that were playing on the theaters at the same time they were made available for the top box owners. However, they were not the only ones to violate copyright laws so flagrantly, as ACE also sued TickBox TV last year, accusing them of promoting the access to copyright infringing content. Tickbox has also reached a settlement with ACE last September, agreeing to pay a record damage compensation of $25 million!

Right now, the owner of Dragon Media Inc., Paul Christoforo, and a reseller named Jeff Williams, accepted the court’s decision without the right to appeal the judgment and must cease all operations of the Dragon Box system. Moreover, they are not allowed to release the source code, object code, domain names, trademarks, or assets that belong to Dragon Media Inc. and the Dragon box service. At the time of writing this, the official Dragon Box website redirects to a CBD oil marketplace.

Do you foresee that all pirate top box services in the US will cease their operation soon? Let us know in the comments below, and don’t forget to like and subscribe to our socials on Facebook and Twitter, so as to stay in sync with all that’s going on in the tech world.