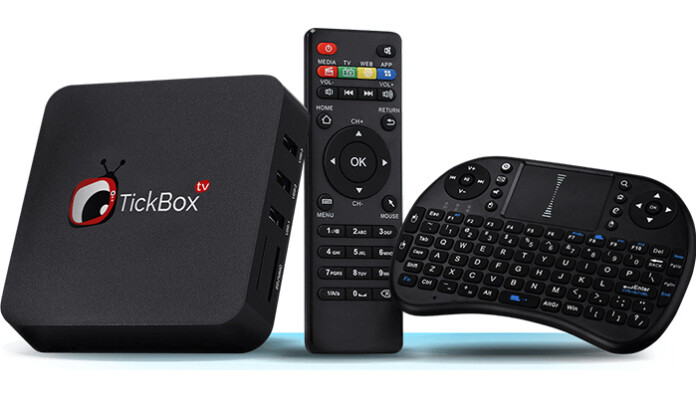 The Alliance for Creativity and Entertainment (ACE) scored another victory. The group, which includes major Hollywood studios and companies like Amazon and Netflix, won a preliminary injunction against TickBox TV, a US-based seller of Android-powered set-top boxes. Until now, the company relied on Kodi and a number of popular addons, which were heavily promoted. However, TickBox TV was forced to eliminate those addons and to suggest their buyers turn to official addons for Kodi, for streaming purposes.

When it comes to Kodi boxes, they usually have a bad reputation. However, not every Kodi box is used to access illegal content. Still, there are some companies that are willing to dive into legally gray areas and promote addons that clearly perform copyright infringement. According to the ACE, these kinds of devices are pirate tools that allow buyers to dive into pirate content with ease. This is the reason why the group asked the court for an injunction to prevent TickBox from advertising and using addons that facilitate copyright infringement. A few days ago, US District Court Judge Michael Fitzgerald issued a preliminary injunction against TickBox. According to the Judge, the ACE submitted plenty of evidence that the Kodi box seller is promoting piracy. This includes advertising messages visible on the official website and packages of the devices. Since then, the company made sure to remove the problematic messages. 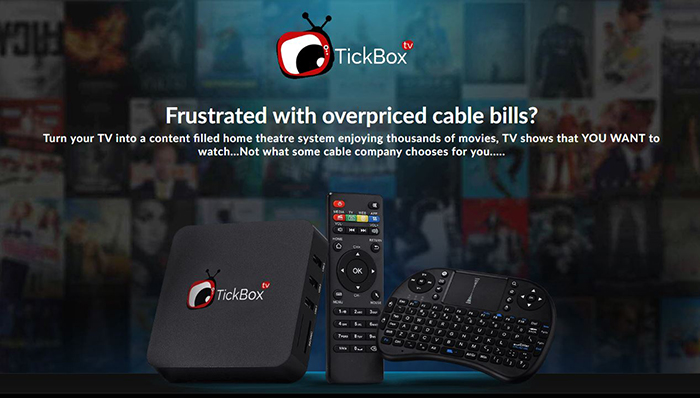 In an effort to defend its practices, TickBox claimed that their product is a computer with numerous open options, allowing users to do what they want. Still, this claim wasn’t enough to persuade the Judge. The problem isn’t with the device that TickBox is selling but with messages and intentional advertising of certain addons and builds made for Kodi.

It is also worth noting that this is a preliminary injunction. What this means is that it’s not final as there are a number of unanswered questions. It is not clear how TickBox should remove problematic addons from previously sold devices, which seems like an impossible feat. The Court instructs both parties to reach an agreement on these issues and include them in an updated injunction.

What are your thoughts about this case? Are you afraid to use unofficial Kodi addons? Tell us in the comments section below.