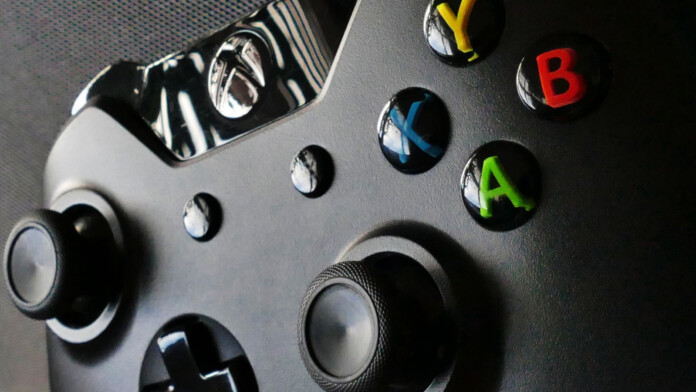 Microsoft has taken the chance of the ongoing E3 Games Expo in Los Angeles to announce their next-generation Xbox console, as well as the Xbox Elite 2 wireless controller. The former is expected to hit the market at the end of 2020, while the latter will arrive much sooner, on November 4th, 2019.

Starting with the console, it is currently code-named “Project Scarlett”, and Microsoft has made a bold claim about it, saying that it’s going to be the biggest leap among two generations, ever. Powered by an AMD processor, it will be four times more powerful than the current Xbox One X, keeping a constant frame per second rate of 120. The next-gen Xbox will support resolutions of up to 8K and will use an SSD storage unit to keep things lighting fast especially those game loading times.

With cloud gaming services like the Google Stadia putting pressure on Microsoft and Sony, the two competitors have to innovate on this field as well if they want to stay competitive, as the market arena is changing quickly. To achieve just that, Microsoft has made the first step in that direction by announcing a new subscription service called “Xbox Game Pass Ultimate”. This allows subscribers to play console, PC, and up to 60 online multiplayer games for only $15 per month. Microsoft has already shown signs of their plan to get Xbox games running on Windows, so gamers can seamlessly change between the two without caring about platform compatibility or any other technical limitations.

The console wars have a long road ahead of them, and Sony didn’t even join E3 this year, deciding to skip the event entirely as they will present more details about their upcoming generation of the Play Station at a later date.

The second generation of the Xbox Elite wireless controller is a more tangible product to look forward to, that will be available for purchase in 24 countries at the cost of $179.99, by November 4, 2019. The new controller will support USB-C and Bluetooth connectivity, featuring a rechargeable battery that lasts for up to 40 hours of intense gaming. Whether this controller will come with the new force-feedback and motor-driven adjustable-tension trigger or not hasn’t been clarified yet, but we reckon that Microsoft’s new hardware gaming immersion systems will be incorporated to it.

Are you excited with what Microsoft announced during E3, or are you unmoved by what happened in the console world anymore? Let us know where you stand in the comments down below, or on our socials, on Facebook and Twitter.