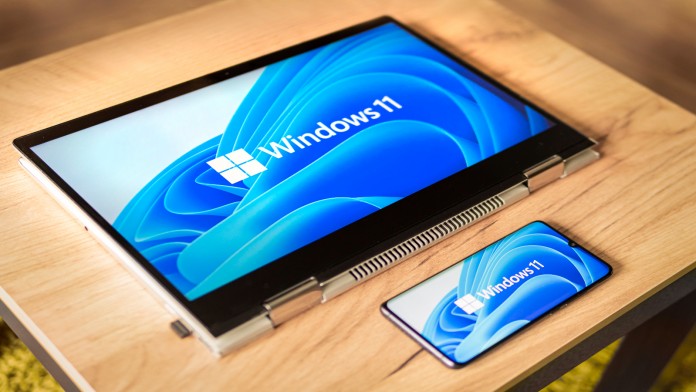 Windows has included Notepad since the very beginning, so it's a big deal when it gets updated. Microsoft released the first preview of its new Notepad app for Windows 11. It comes with a new Fluent design interface that matches the rest of the new UI and finally introduces dark mode.

Insiders now have access to the new Notepad app in the Dev Channel in the latest Windows 11 preview build, 22509. Aside from a facelift, the preview update does not appear to include any new features. Still, it's nice to see the Notepad user interface updated, especially considering the last update was on Windows Vista.

In Windows 11, Microsoft is gradually updating its in-box apps to align them with the rest of its design language. Microsoft is aligning the design language across all Windows apps for the first time since Windows 7 and Windows 8, which will result in a much more polished user experience when fully implemented.

Notepad's new version looks beautiful in both light and dark modes. Notepad adapts to your system theme preferences by default - still, you can change this yourself in the brand-new settings page (which is also the new place for font options).

The dialogues and pop-ups have not been updated with the new modern interface, but it includes fluid context menus. It's just a preview build, and there will be more updates before a production build is available.

Microsoft recently updated its legacy Paint app with a similar revamp that aligns it with the Windows 11 design language. Paint has not seen any new features added because the focus seems to be on the UI. However, this may change later on. Moreover, they have redesigned the 'find and replace' experience and implemented multi-level undo.

"This preview version has several known issues that we will fix in future updates. The keyboard access keys may be affected when switching between input languages or using Japanese IME. In some cases, you may experience unexpected behavior when shifting the mouse pointer to select text or when scrolling. We are also working to improve performance for opening very large files," Microsoft said in the relevant blog post.