Apple announced today that the upcoming update to macOS, named Mojave, will be launching in less than two weeks from now. It was first announced during WWDC 2018 and a public beta was made available towards the end of June. MacOS Mojave is getting a slew of new features, so let's have a quick look.

MacOS Mojave comes with an oft-requested feature - a dark mode. Those who have used dark themes on mobile phones would appreciate that dark mode is much less strenuous on the eyes and actually makes the colors pop. Windows 10 offers a system-wide dark mode and macOS Mojave is set to join the fun. However, in addition to just theming all elements dark, Mojave has a neat trick up its sleeve. It comes with support for living desktops that match the wallpaper color to the actual time of the day. 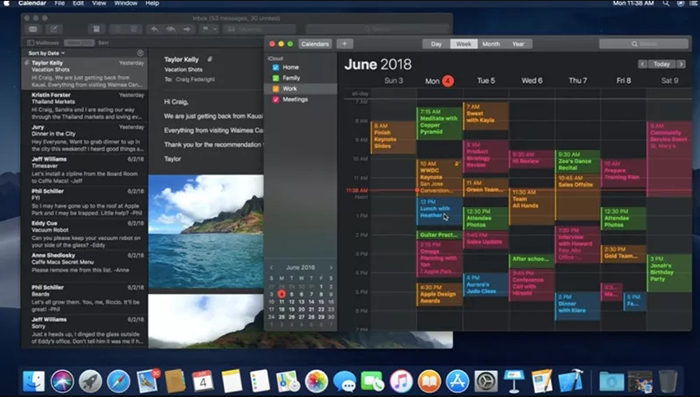 This is easily one of the best features of macOS Mojave. Till date, Stacks in macOS offered a simple way to pile up related files over one another. In Mojave, Stacks goes a bit further and allows you to neatly tidy up scattered files across the desktop by neatly organizing them into corresponding groups. One click and all the files can be easily ungrouped again. 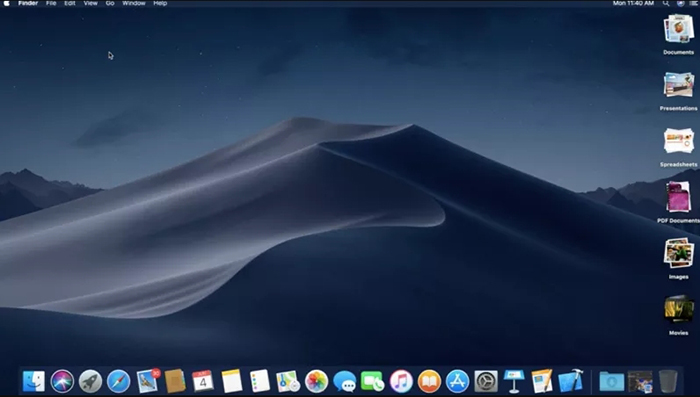 Finder in macOS Mojave is getting some nifty new features. It now allows for some quick editing and can display complete metadata information. Hitting spacebar on a selected file allows quick edits to photos, PDF markups, simple audio video edits, and even sharing without the need to actually open the associated app. 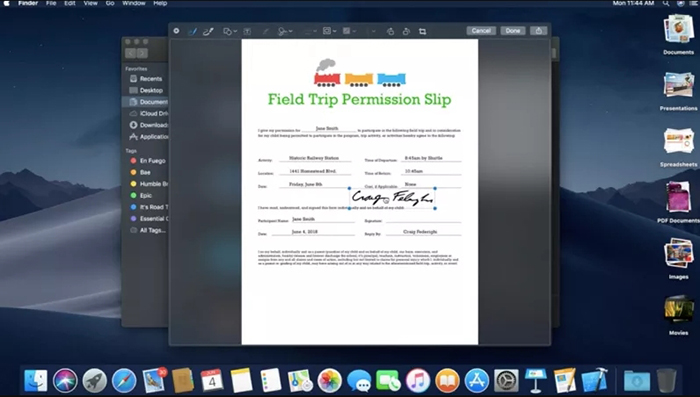 Continuity Camera shows photos taken with an iPhone instantly on the desktop. It allows opening the iPhone camera app from the Mac and taking a picture, which then automatically appears in the app you are currently working on in the Mac. 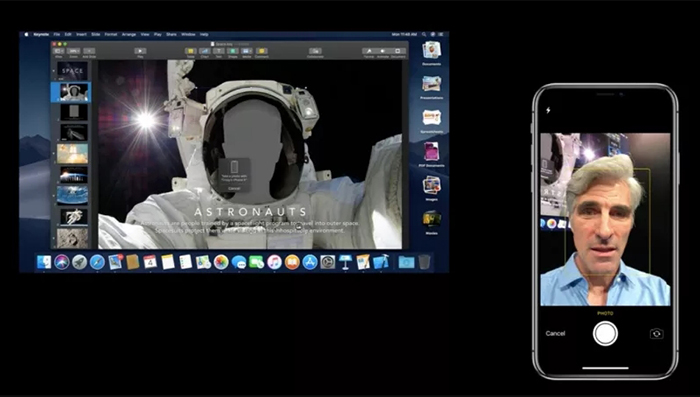 With Mojave, Apple is introducing four apps that were previously exclusive only to iOS. These include News, Stocks, Home, and Voice Memos. Some of these apps fully support the Mojave dark theme as well.

Those were some of the new features to watch out for in macOS Mojave. Apart from these, there's the usual suite of under-the-hood improvements and bug fixes. Security is also being beefed up along with a new redesigned Mac App Store. Updating to macOS Mojave will be freely available from the Mac App Store, starting September 24. 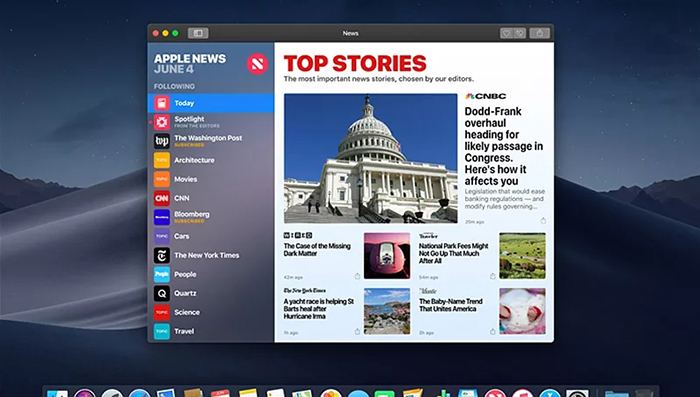 And finally, this version of MacOS is compatible with the following Mac devices:

For a more in-depth look, check out our article on all features coming to macOS Mojave.

What are your thoughts about macOS Mojave and do you plan on updating your Mac? Let us know in the comments section below. Also, to get instant tech updates, follow TechNadu’s Facebook page, and Twitter handle.