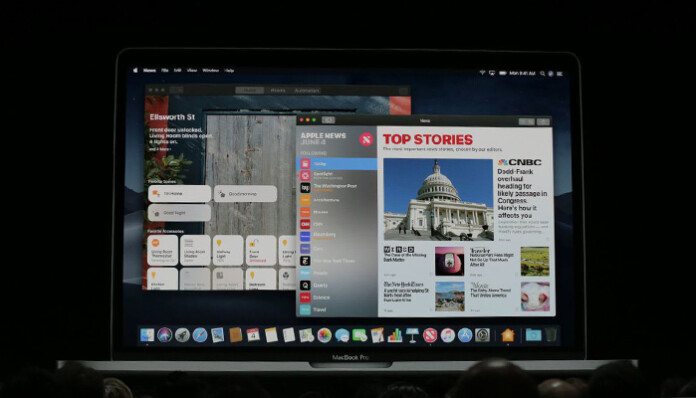 Over the last few years, MacOS and iOS have come close to one another in terms of functionality. In a major bid to bridge the gap even further, Apple made an announcement at the WWDC 2018 that the company will make it simpler for developers to port iOS apps to MacOS.

It has been a while since Apple has been working with this software technology. Actually, apps like Stocks, Voice Memos, News, and Home introduced with MacOS Mojave are versions of iOS apps ported to MacOS. Apple stated that the cross-platform porting is made possible through the integration of iOS UIKit elements straight into the MacOS. The existing AppKit framework used on the desktop computer will continue to serve MacOS apps.

The porting process is still in development but the company has promised to release the functionality sometime in 2019. But right at the outset, it feels interesting that iOS and MacOS will be closer than over before the end of the debate.