The Kodi Foundation Officially Joins Forces with The Linux Foundation 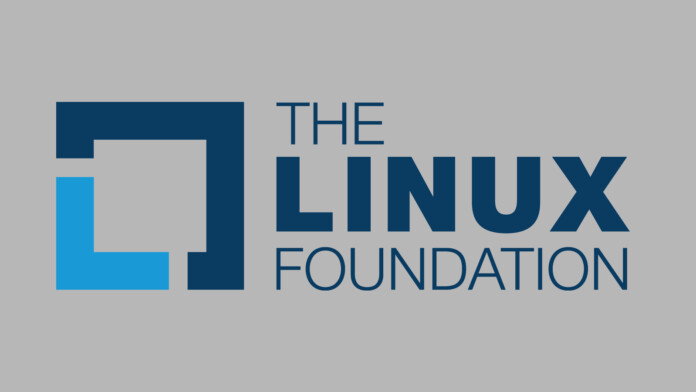 Ever since the first line of its code was written, there was the idea of creating Kodi (known as XBMC back in the day) based on open-source principles. This means that the source code of this application is available for anyone to access, see, review, and edit as they see fit. And now, the Kodi Foundation has joined the Linux Foundation in a not-as-surprising move as these organizations share the same core values.

In a freshly-published blog post, Kodi’s development team explains the reasons why it has joined the Linux Foundation as an Associate Member. This move will allow Kodi’s team to work with similar organizations, spread their reach, and to improve their own software in the long run. The Linux Foundation has both corporate members and individual supporters, with companies like Google, Microsoft, Huawei, Intel, IBM, Oracle, Samsung, and many others on board.

You must be wondering if joining the Linux foundation has any long-term consequences in terms of Kodi itself? Well, this can include numerous benefits as Kodi’s team will now have the chance to connect with like-minded individuals and companies across the world. However, this doesn’t mean that Kodi has been acquired by the Linux Foundation or that there’s any change in its organizational structure. Instead, Kodi is now just a member of a group that is fighting for open-source software and everything it stands for. The Linux Foundation isn’t only about Linux, as its influence reaches enterprise IT, embedded systems, consumer electronics, cloud, networking, and more.

Along with their announcement of joining forces with the Linux Foundation, another blog post was published soon after. Kodi’s team has reminded us that they don’t sell hardware and that Kodi is a free-of-charge software product only. This means that they’re in no way associated with ‘Kodi Boxes’ or ‘Kodi Sticks’, which often come with piracy-enabling addons. With this said, it’s our strong recommendation to use Kodi legally and to avoid piracy at all means. This isn’t that hard, as you can find numerous legal Kodi add-ons that will meet your every need.

Were you surprised to see Kodi deciding to utilize the resources of the Linux Foundation? Let us know your thoughts in the comments section below – and make sure to follow us on Facebook and Twitter. Thank you!