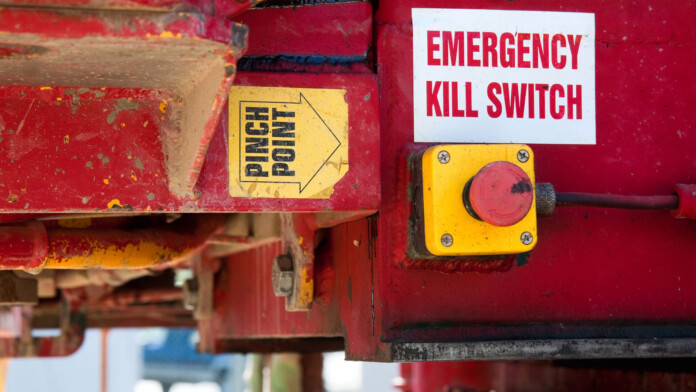 Kaspersky has pushed an important update for the “VPN Secure Connection” product, introducing the “Kill Switch.” The purpose of the new feature will be to automatically block the device’s access to the internet when the user has VPN server connectivity issues. This way, the risks of having your privacy compromised is minimized, as the line won’t attempt to pass through an unsecured channel. Once the VPN connection is re-established, the kill switch restriction is lifted, and the user may get back to browsing the web securely.

The new feature is now available for Windows and Android devices, while more platforms will follow soon.

The “Kill Switch” isn’t activated by default, which is not the ideal way to go, but at least Kaspersky is warning its users about it. That said, you should dig in the product’s settings and enable the switch at all times. Remember, VPNs work by passing network traffic through encrypted tunnels, so if you lose connection to the VPN server for any reason, your traffic will be unencrypted, and your real IP address will be exposed online.

If you value your anonymity, you should activate the kill switch immediately. Only a couple of seconds jumping from a secure connection to an insecure and back would be enough to reveal your identity.

Related: VPN Kill Switch – The Complete Guide (What It Is, How It Works, and Why You Need It)

Apart from the kill switch, this update brings an overhauled user interface that should be more enjoyable and also a dark mode, which is very important for mobile platforms. The server count was increased by 6, bringing the total to 24 countries, and all of them use the AES-256 encryption standard.

As for the streaming support, the paid version of the VPN product now offers an option to set the user’s home region, offering access to content from anywhere. This is very helpful for those who travel abroad, etc., but at the same time, it’s a reminder of the relevant restrictions that underpin Kaspersky’s VPN.

Honestly, we bashed Kaspersky VPN Secure Connection in our in-depth review back in April 2019. The product was plagued by serious data collection, server count, torrent support, and privacy issues. However, it is important to point out that there have been some steps in the right direction since then, and this latest update is one of them. For this reason, we will revisit the product, and we’ll update our review, so if you want to test it out, don’t be overly disheartened.