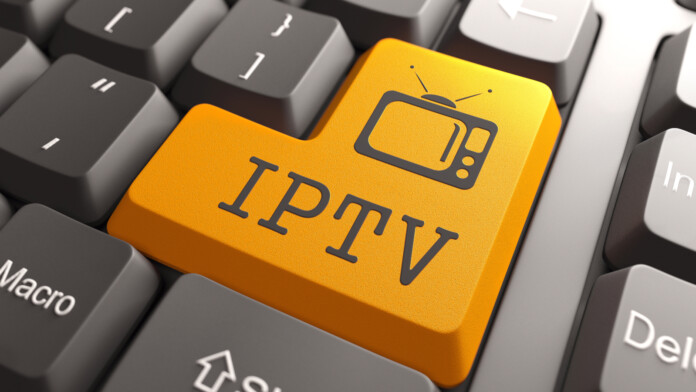 A District Court in New York has bashed the IPTV reseller “Boom Media” by ordering the payment of $3.3 million in damages. Defendants Debra Henderson and John Henderson (mother and son) are now responsible for paying the amount, after the lawsuit that was filed by plaintiff DISH Network didn’t face any form of defense on the court halls. J. Henderson was previously more eager to fight DISH, but in the end, he was about $249k short of the amount required to take on the TV broadcasting giant.

DISH Networks accused Boom Media LLC of re-selling pirate IPTV subscriptions on behalf of popular platforms like the MFG TV, Beast TV, Nitro TV, Murica Streams, Epic IPTV, Vader Streams, and OK2 services. ACE shut down many of these services in the meantime, and Boom Media gradually lost ways to make $10 or $20 per month for subscriptions. Selling pre-configured set-top boxes for $150 was the alternative method used by Boom Media to earn money. John Henderson was blatantly promoting these offers on YouTube and even admitted that this whole operation was basically an illegal black market.

District Court Judge Mae D’Agostino found the two defendants guilty of violations relating to Section 605(e)(4) of the Federal Communications Act and approved statutory damages of $1,000 per violation. The number of violations is what burned Boom Media, as there is evidence of 3,333 device codes that were sold by them, so there are at least 3,333 confirmed violations. This results in a total amount of $3.3 million to be paid as damage compensation to DISH Networks. Moreover, the court believes that this amount is reasonable, considering the total sales of Boom Media, so they expect its payment. Finally, the court also approved DISH’s request for a permanent injunction.

The judge also took into account the defendant’s unwillingness to settle the case with DISH - in which case, the amount could have been a lot smaller. Instead, J. Henderson was live streaming on YouTube, letting viewers know that DISH Networks had called over the phone and that he challenged them to submit a lawsuit against him as a response. Henderson repeatedly stated that he did not intend to take his operations down or stop promoting what he called “knockoff” products. This is a crystal-clear example of a person who knowingly violates the law and has absolutely no repentance or any suspensions about it.