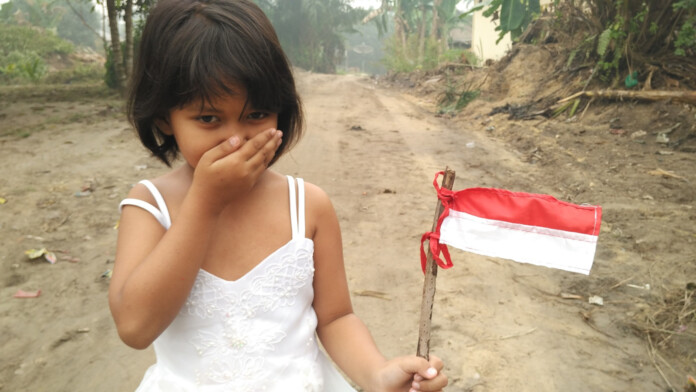 Indonesia’s Ministry of Communications and Informatics is processing the possibility of issuing permits to VPN (Virtual Private Network) service providers who can now submit a relevant request, essentially trying to regulate a field that more and more people have been turning to lately. As a spokesperson of one of the country’s largest ISPs (Jasnita Telekomindo), Semuel Abrijani Pangerapan stated: “If there is a regulation, it will be about its permit, not a restriction.” This shows the government’s intention to actually create a controlled environment for VPN vendors, rather than outright banish them from the country.

However, things aren’t as straightforward or as simple as Mr. Pangerapan wants to present them. Last month, all social media platforms were temporarily blocked by the Indonesian government during social unrest and riots that took place in the country. People used VPNs to access the blocked platforms again, and this drew the attention of the government to these tools. Back then, officials questioned the motives of vendors who provided VPN services to Indonesians free-of-charge, implying that they were working for political entities that opposed them. Moreover, and as free VPN services typically follow business models that don’t respect the privacy or data protection of their users, government officials took the chance to accuse them of this as well.

They urged the citizens to think about the tools they are using, highlighting the risks of getting monitored, having their personal identification data recorded, collected, shared, and sold to various third parties. Pangerapan also added to that by saying that using free bypassing tools has risks of spyware injection to the users’ devices. Now, does this mean that all free of charge VPN services will not get a permit in Indonesia? Probably yes, but given the lack of detailed information about the way that the permission granting system will work, we can’t say anything for sure at this point.

The Indonesian government has repeatedly shown negative signs of blatant censorship and is also one of the countries with the highest rates of corruption in the world. That said, whatever new laws are passed in the country are usually not formulated with the citizens’ protection in mind, but developed specifically to increase the government’s control over the information available to these people. In the past, we presented you with a list of the five best VPN services to use in Indonesia if you want to circumvent the imposed blocks. With this said, make sure to do your research before using a VPN, and check whether it works (or will work in the future) in Indonesia.

Do you believe that having governments regulate the VPN market makes sense, or does it constitute a case of a conflict of interests? Let us know where you stand in the comments down below, or share your thoughts on our socials, on Facebook and Twitter.