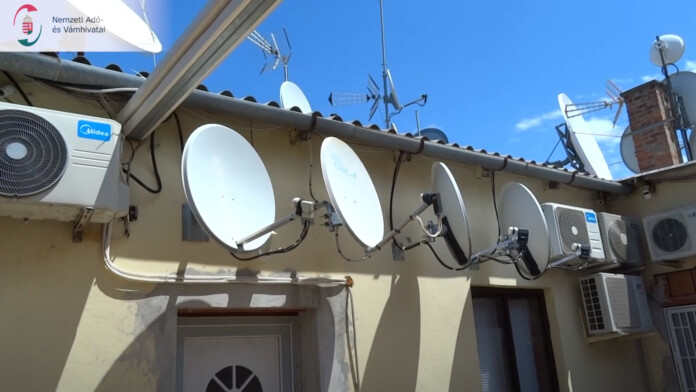 The Hungarian National Tax and Customs Administration has raided a house in Budapest, which looked like an operations center from the outside. The building featured numerous satellite dishes pointed towards various directions, several CCTV surveillance cameras, and quite a few AC units. This image gives a pretty strong idea of what could be lying inside. Indeed, the police found and seized 52 computers, numerous decoders, TV cards, and six servers that were illegally re-distributing the captured programs.

The investigators point out that the operation seemed hastily and cheaply built, but it still enjoyed at least 8,000 subscribers. As the operator admitted, it all started when he wanted to redirect his mother’s paid TV package to his own home for free. When he managed to do that, he offered the signal to some close friends.

Soon, they realized that there’s was nothing stopping them from going further, selling these intercepted signals to more people, and make a lot of money this way. The Hungarian tax authorities estimate that the losses due to tax evasion are about $657,400. As for how much money the operators made, that would be close to $2 million.

But the more interesting part of the story is maybe the operator’s fear of Coronavirus, which practically locked the person inside the building, eating canned food and making sure that the broadcasting operations continue uninterrupted.

The police found mountains of dried pasta packs, soft drinks, various types of canned food, flour bags - and of course, toilet rolls. Hundreds of kilos of the stuff filled every available space, being even stockpiled on server racks. This way, the man could keep everything up and running without having to go outside. Indeed, the arrested individual admitted that he hadn’t left the building for months. 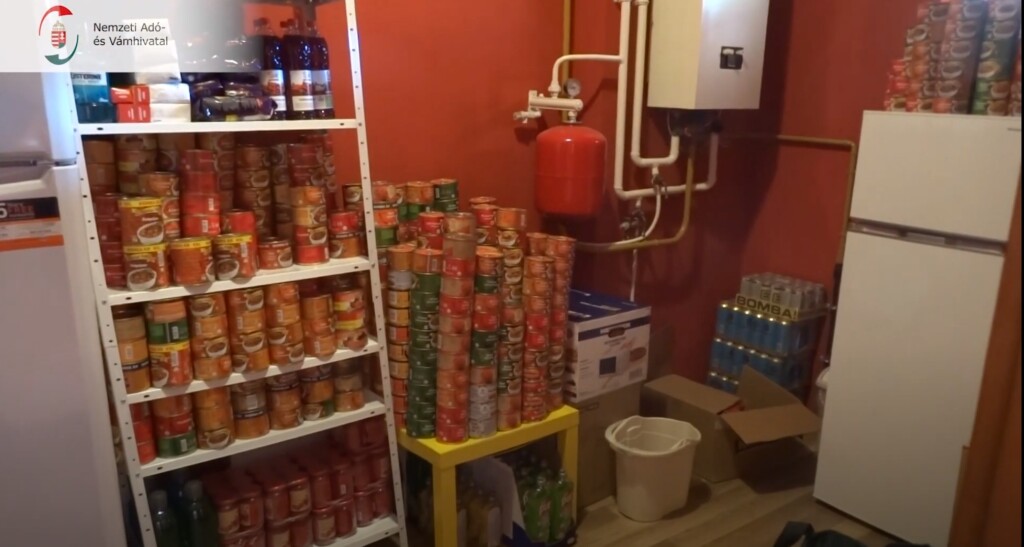 Now, the illegal IPTV service provider that broadcasted mainly Hungarian TV channels is facing criminal charges, violations of copyright, and royalty infringements. The maximum sentence for these offenses would reach up to eight years in prison, but this will have to be decided by a judge in a Hungarian court.

Next time someone tries to set up an IPTV operation, they may pay more attention to how their home facade looks and what messages it sends to passers-by. Obviously, having all these satellite dishes up isn’t leaving a much margin for speculation.