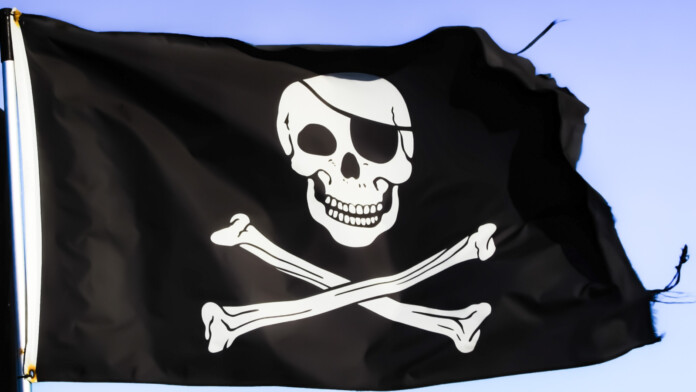 The ABS-CBN media giant is requesting a default judgment against a Texas man selling pirate boxes through Facebook. The police identified the man as Anthony Brown, and he now faces a $2.1 million claim in federal court. Even though copyright infringement is mentioned, the company only invoked trademark infringement and a violation of the Communications Act for now.

ABS-CBN (an initialism of its two predecessors’ names, Alto Broadcasting System and Chronicle Broadcasting Network) lists four trademark violations, requesting $500,000 in damages each and $100,000 for a violation of the Communications Act. Moreover, they also requested a permanent injunction. The motion hasn’t been ruled yet, but considering Brown does not have a defense, it’s pretty easy to guess who would win this case.

The Philippines media and entertainment giant is set on finding infringers who sell unpermitted access to ‘Pinoy’ content and demanding stinging damages in millions. The company usually goes for any operator of streaming websites or services, but now they targeted a specific individual.

This is the same person they sued last December, but not much happened after he was served in January. Anthony Brown did not respond to the allegations in court, so ABS-CBN now decided to ask for default judgment. Only after a motion submitted this week, Brown admitted running a large-scale illegal operation using multiple Facebook profiles and a dedicated website to sell pirate TV boxes that offer access to ABS-CBN’s copyrighted programming.

The defendants usually go to great lengths to hide their identities, but the Los Angeles Police Department caught this individual after an investigator pretended to be a customer on Facebook. The pirate seller under the fake name of Ann Ong offered the box for $150 and free shipping, and he even threw in an irresistible proposition – a cut of the market in California if the investigator would refer more clients. When the police agent placed his order, he also got the seller’s real name and the name and address of his company, which matched the PayPal address information.

Selling pirate IPTV boxes is a booming business in the United States. The Philippines media company is quite active in American courts, and it had another beef with two Texas residents selling pirate IPTV boxes at the beginning of the year. ABS-CBN is actually not in a good situation right now, after its home country declined to renew its franchise license, forcing the media corporation to go off the air.

MU-MIMO stands for "multi-user multiple input multiple output." Compared to the single-user (SU) MIMO standard that was prevalent during the days of...
Read more
VPN

Most top-tier VPNs nowadays have a no-logging policy in place. In short, this means no personally identifiable information about you is stored...
Read more
Streaming

Discovery+ is the new streaming service in town, and it will launch in the US on January 4th.The platform will feature content...
Read more
TechNews