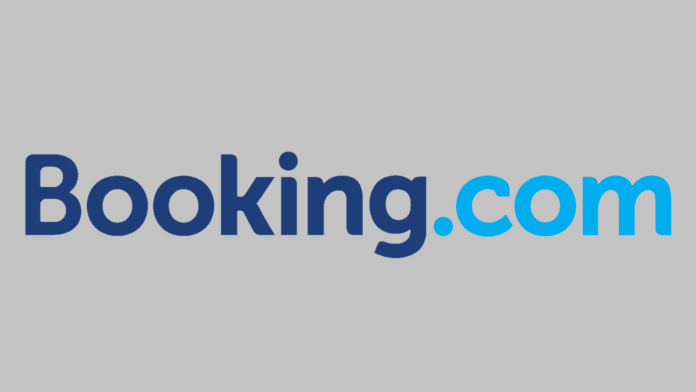 Huawei is in the midst of great confusion right now, as their latest marketing and ad-serving attempt shows. The Chinese phone manufacturer thought that it would be a good idea to push Booking.com ads on their users’ lock screens, which was met with great repulse by the owners of their devices, as expected really. The list of the models that were affected by this unbelievable decision includes the P30 Pro, P20 Pro, P20 Mate Pro, P20 Lite, and Honor 10, so we’re talking about devices that their respective owners paid a lot to acquire in the first place.

@Huawei_Europe Why is there advertisement on my lock screen?! Have I signed up to this in some small print T&C somewhere? pic.twitter.com/w6zS9ysuwk

With the social media receiving the deluge of Huawei users’ complaint, the company decided to take it all back, admitting that it was a mistake, and publishing the following statement:

“Dear users, we thank you for your candid comments, we are sorry for the inconvenience caused to your experience. Please kindly be informed that we have taken down those lock-screen images from our servers, as they should not be appearing on lock-screen interfaces.
For the image/s already downloaded to your phone, you may delete as per following:
1) When the image appears on the screen, slide up from the bottom edge of the screen, and the operation toolbar appears;
2) Click the “Delete” button and click “Remove” in the confirmation box which pops up.
We will continue to improve our services and brings you excellent user experience.”

This means that users will have to remove these annoying lock-screen ads themselves. Initially, Huawei’s customer support provided contradicting information by claiming that the ad-serving overlay was caused by the Booking.com app. However, this couldn’t have been true as most of the people who complained about this didn’t even have the Booking.com app installed on their phones.

For a company like Huawei exploring ways to get some quick and easy advertising revenue, it is a clear indication that things are not going well. After the Google Android bans, and the hardware vendor problems, Huawei has to face problems with Facebook and Whatsapp apps that they can no longer include in their phones, and the situation is going from bad to worse with every day the firm spends in US’s entity list. Recently, we saw how Google is trying to convince the Trump administration to reconsider the Huawei ban for the sake of national security, but so far, nothing has changed.

Have you gotten the Booking.com ads on your Huawei lock screen? What model are you using? Share the details with us in the comments down below, or on our socials, on Facebook and Twitter.