How to Watch Squid Game in Korean With English Subtitles 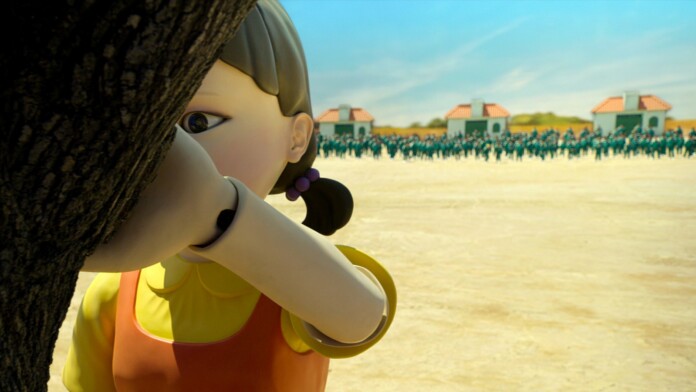 Squid Game is one of the smash hits when it comes to original series signed by Netflix - and one of the non-English series that gathered millions of fans around the world, overcoming language barriers. These have some audio and subtitles options, so if you want to know how to watch Squid Game in Korean with English subtitles, let's find out.

Can I Watch Squid Game in Korean With English Subtitles?

Korean is the original language of the Squid Game series, so it's definitely available as audio, besides English and other languages. The list can slightly vary influenced by your geo-location, but the main audio options available are:

As for the subtitles, Netflix lets you select from a list of subtitles to use with your desired audio. This list varies as well according to your viewing location, but you can mainly find the following subtitle options.

This means you can clearly watch Squid Game in Korean with English subtitles - or any other combination of audio and subtitles using the options above.

How to Watch Squid Game in Korean With English Subtitles on Netflix?

Here's what you need to do:

1. You just need to start by opening the Netflix app on your preferred device.

2. Search for Squid Game by using the "Search" magnifier icon.

4. Then, Pause the episode and go to the player buttons situated in the bottom-right corner to select the "Subtitles" one.

6. Next, choose English under Subtitles.

7. Finally, Resume playing the episode. Now, the audio and subtitles should change to the ones you selected.

For the smart TV app, you need to push the left arrow button on your TV remote to bring the left pane menu on the screen and you'll see the magnifier icon in it, and on your smartphone/tablet/computer screen, it's located in the top-right corner.

Even though the first season landed recently, on September 17, 2021, the series reached a whopping 111 million households after launch and became globally acclaimed. The popularity of this show made it the most demanded show around the world this September, placing Squid Game right next to the streaming platform's top-performing Sex Education and La Casa de Papel (Money Heist) series.

The high demand also drove the writer and Netflix to consider launching a second season. You can find details regarding the Squid Game Season 2 here.