How to Watch Roar Online for Free on Apple TV+ 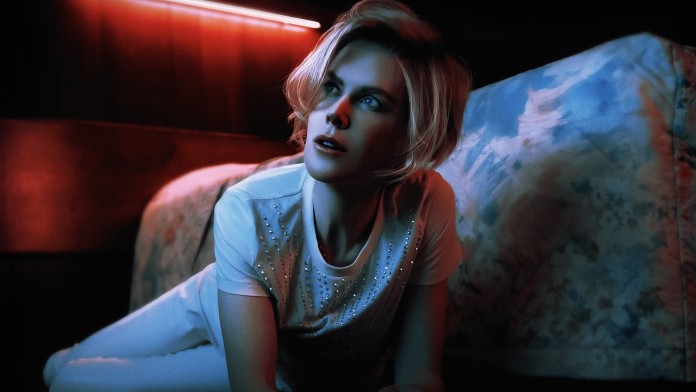 Roar is a star-studded upcoming anthology series from Liz Flahive and Carly Mensch, the creators of GLOW, and it's based on the 2018 short story collection of the same name by Cecelia Ahern. The series consists of several feminist fables that take unexpected approaches to subjects like gender roles, autonomy, and identity. It will premiere soon, and we will easily be able to stream it online. We have all the information on the cast, plot, and release date, so let's see when, where, and how to Watch Roar online from anywhere.

The highly anticipated darkly comedic anthology series is set to premiere on Friday, April 15, 2022, and you will be able to watch Roar on Apple TV+ for free with a 7-day free trial. It will consist of eight episodes, all of which will be made available on the premiere day. As it usually happens with most streaming services, new content will most probably land on the platform after 00:01 PT.

Roar is an original Apple TV Plus series, so it will be available only on this streaming platform. To watch Roar on Apple TV Plus, you need to subscribe to the service first, and you can do that if you live in the US, UK, Canada, Australia, New Zealand, Europe, or India.

The good news is that your subscription starts with a 7-day free trial on Apple TV Plus if you are a new customer, after which you will be charged a monthly fee of USD $4.99/£4.99/CAD $5.99/AUD $7.99. Moreover, there's a limited-time offer that says customers who purchase and activate a new iPhone, iPad, Apple TV, Mac, or iPod touch can enjoy 3 months of Apple TV Plus for free.

The streaming platform is available on the Apple TV app in over 100 countries and regions, on over 1 billion screens, including iPhone, iPad, Apple TV, Mac, popular smart TVs from Samsung, LG, Sony, VIZIO, TCL, and others, Roku and Amazon Fire TV devices, Chromecast with Google TV, PlayStation and Xbox gaming consoles, and at tv.apple.com.

However, keep in mind that you may not be able to access your Apple TV Plus library when traveling abroad or even to some other states because this streaming service has geo-restrictions in place. If you find that you cannot access this title, we recommend you use a reliable VPN to watch Roar online from anywhere after it premieres. All you need to do is select a server from your home country, turn on the VPN, and then access the streaming service.