How to Watch the Gintama Series in Order (With Movies) 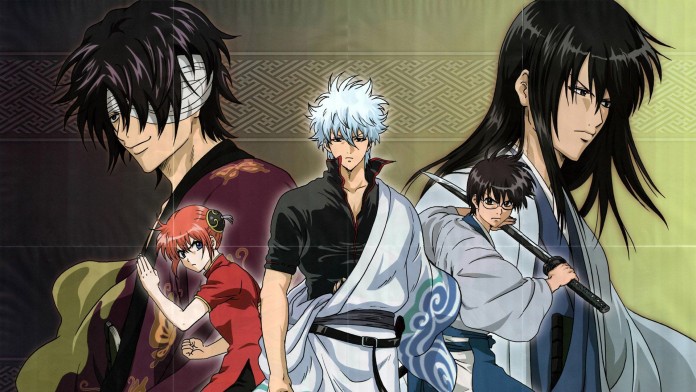 Not many things can be said for sure when it comes to anime, except that Gintama is one of the best comedy series out there! The series is a unique take on the shonen genre and somehow moves smoothly from light-hearted comedy to intense battle sequences and vice versa. While the series is known for its iconic jokes, it often features serious events and frightful action combined with life-threatening situations.

Gintama is set in an alternate-history world, the late-Edo (former name for Tokyo) period, where humanity is attacked by a race of aliens known as "Amanto." While Edo-Japan's samurai fight to defend their planet at first, their shogun eventually surrenders to the aliens' power due to cowardice. Due to his cowardly act, the world is turned upside down as the aliens are allowed to invade the country and place bans on samurai, including confiscating their swords.

The story follows eccentric samurai Gintoki Sakata, who works as a freelancer to pay his rent. The series transitions from an invasion to shonen and ultimately a fight to save all of humanity while still keeping its comedic sequences intact. Gintama consists of ten seasons, four movies, one OVA series, and five specials.

The film "Gintama: The Final" acts as a conclusion to the anime series' storyline and is important. Fans looking to watch the series can check it out on Crunchyroll and Hulu. The recommended order to watch Gintama is its chronological order.

Check out the full list of Gintama episodes, OVAs, movies, specials, and the chronological and release order to watch them below:

The tv specials are 'side stories' and can be watched anytime after their respective seasons. Fans can alo skip "Gintama: Yorinuki Gintama-san on Theater 2D" since it's a recap movie. The anime series has 22 fillers; however, they don't affect the story's flow and can be watched. Fans who want to skip the fillers are also free to do so without fear of missing anything important.