How to Watch Demon Slayer in Order (With Movie) 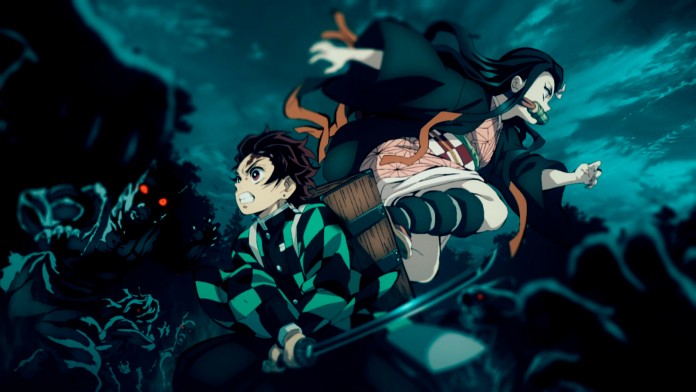 One of the best new-age anime series, Demon Slayer: Kimetsu no Yaiba, has quickly climbed up the popularity charts in just a few years. The classic shonen anime focuses on two siblings, Nezuko and Tanjiro Kamado, in a world full of demons and demon slayers. It is a definitive story about demon-slaying, family, friendship, and good overcoming evil.

Demon Slayer's story sees Tanjiro's family slaughtered by a demon, and his sister Nezuko turns into one. After the terrible incident, he vows to protect and cure his sister. Will this demon slayer-demon sibling duo ever have a happy ending? Watch the series to find out! After all, who doesn't love a series about sibling drama?

If you're a shonen anime fan, we guarantee that this anime is worth your time. Moreover, it's a short series and won't take up as much of your time anyway! Fans can watch the series in the release or chronological order since neither will change the storyline. The first part of the second season continues the Mugen Train arc right after the movie.

The Mugen Train Arc in Season 2 might make viewers feel like skipping a few episodes because of the movie. However, we recommend that fans watch all of the episodes because several original shots have been included. There are also no filler episodes in the series, and each episode is a manga canon.

Check out the full list of Demon Slayer: Kimetsu No Yaiba episodes, the movie, and the chronological and release order to watch below:

Since the anime is fairly new, the release and chronological order are the same. Fans who have already finished watching the series need not feel down. A third season featuring the Swordsmith Village Arc from the manga has already been confirmed! An exact release date for the next season has not yet been released. However, the series is speculated to release during the Fall 2022 or Winter 2023 line-up.

Read Next: How to Watch the Food Wars Series in Order