How to Watch Boruto? Watch Order and Filler List! 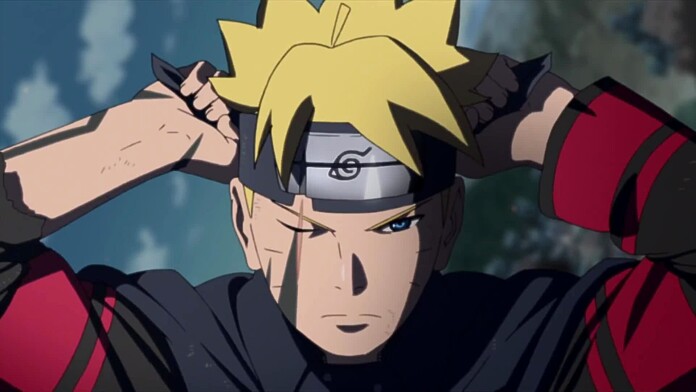 Boruto: Naruto Next Generation succeeds Naruto in both its story as well as its fillers. To date, the series contains 206 episodes, with a sizable amount of them being low quality. This mainly occurs due to the lack of gap between the current events in the anime and the manga.

To get a better viewing experience, many prefer to skip these so-called fillers and jump straight into the meat of the series. However, which episodes should you skip in Boruto? From someone who has both watched the anime and read the manga, here’s a fairly thorough analysis of how to go about watching Boruto, what you can expect from each arc, and how important they are to the story in general.

Boruto only has one ongoing season, and therefore, there is no need to juggle between particular episodes. The ideal time to watch Boruto: Naruto the Movie is after episode 52 of the anime, where it acts as an introduction to the new arc.

There are 20 arcs in Boruto, the last of which is still ongoing.

Which Episodes Can You Skip in Boruto? - Filler List!

Now that we have listed down the correct watch order and content of the anime, let's get to the most important part. Boruto: Naruto Next Generations anime has a filler percentage of 33% after taking into account the 65 episodes that are not canon.

Should You Skip Fillers in Boruto?

Fillers are episodes that are not included in the manga and are specifically made for the anime. These episodes usually include side arcs that include character developments or tie into the overarching plot of the series. However, the fillers in Boruto are a bit unique.

Unlike other shows, the anime original episodes are considered canon since they are overseen and approved by the creator. You should not skip the fillers in Boruto since they consist of necessary character development and act as a bridge to the next arc.

However, it is true that not all of them maintain a high level of quality content. Below, we have listed and described the episodes that are worth watching.

Is Boruto Worth Watching? Anime vs. Manga!

Despite having a list of everything necessary to start Boruto, is the anime worth watching?

Boruto's majority audience consists of people who came to like Naruto and wanted to see how his story would proceed after the last episode of Shippuden. Unfortunately, Boruto is not the best place to go for that type of content. People expecting Naruto part three will be sorely disappointed.

Boruto is not Naruto rebooted, and the plot doesn't center around him and his friends anymore. It is just a sequel that changes up some things while keeping others the same. Some mistakes are consistent in both series, while new developments continue taking place. One particular change that affects many people is that Boruto has a comparatively relaxed atmosphere, unlike the war-stricken world that Naruto lived in during his younger years.

When talking about the anime, the main complaint others have is the abundance of fillers that further remove the tension and make it hard to keep watching. On the flip side, Boruto's manga has gained a lot of attention in the community. With the recent dramatic events and new villain introductions, it might be at its all-time peak.

Coming back to the question at hand, is Boruto worth watching? Yes, it is. However, fans of Naruto will need to brace themselves as their favorite characters will be sidelined. As to which medium is preferable, Boruto's manga is better than the anime due to its consistent pacing and art.