How to Watch Berserk in Order (With Movies) 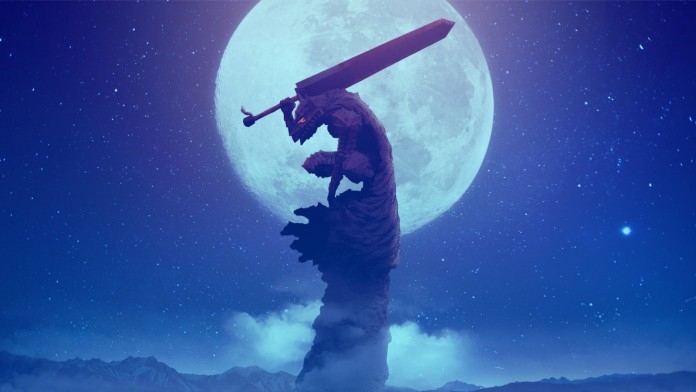 Berserk is a long-running dark fantasy anime series that began airing in 1997. However, the series went on a hiatus for almost 20 overs and finally returned in 2016 with a continuing season! The series is full of interesting themes with a balance of gory action sequences, deep character developments, and debatable animation.

The 20 years between the first and the second season of the series should have improved the animation. However, for Berserk, the older animation remains the one with superior quality. Over the years, the series has become a cult classic and also brings a sense of nostalgia for older anime fans.

Berserk has a total of 49 episodes released two decades apart. It tells the story of the Black Swordsman, Guts, whose quest is to hunt down dangerous monsters known as the Apostles. Guts' sword is called the Dragonslayer, and his struggle isn't only to cut down demons but also destiny. The story displays themes of free will, betrayal, revenge, trust, and depending upon friends every once in a while.

Due to the enormous time gap between the release of the two seasons, we recommend watching Berserk in chronological order. Fans should avoid skipping the movies in between since they were released before the 2016 series and are relevant to the continued plot. However, the OVA episode "Recollections of the Witch" can be skipped since it's a recap of the latter half of the second season.

Check out the full list of Berserk episodes, movies, OVAs, and the release and chronological order to watch them below:

Read Next: How to Watch Demon Slayer in Order (With Movie)