How Many People Can Watch Discovery Plus at Once? 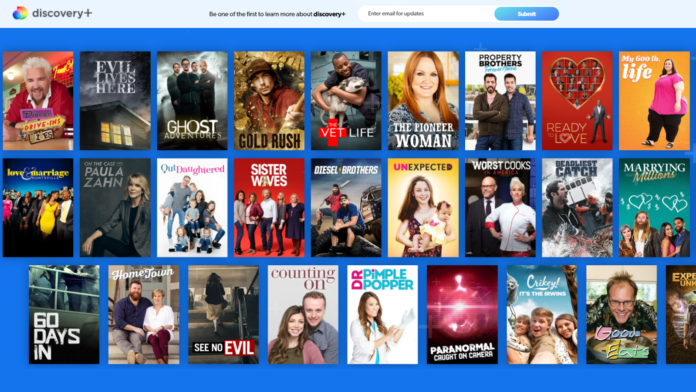 Discovery Plus is preparing for an early 2021 launch, and we're quite eager to see what they're going to bring to the table to make them a strong competitor to other similar platforms.

The moderately priced platform ($4.99 per month with ads and $6.99 per month without ads) is opening up for subscribers across the United States starting with January 4th, 2021. It will bring in content from Discovery Channel, Investigation Discovery, OWN, Animal Planet, Food Network, HGTV, and many others.

The platform enables all subscribers to have multiple profiles on the service in order to set everyone's preferences apart. At the same time, the service allows people to watch up to four streams at the same time. So, if you have three other family members on your account, you can all watch your own content, whether someone wants to binge on HGTV, another on Discovery Channel, one on Animal Planet, and another on the Food Network shows.

Hopefully, four simultaneous streams will be more than enough for you and your family.

Look At Me: XXXTENTACION is an upcoming documentary detailing the late artist's monumental come-up and tragic death. We have all the information...
Read more
Streaming

How to Watch Fight or Flight Online From Anywhere

Discovery Plus is finally here with Fight or Flight, a new documentary series that chronicles the journey of an actress-turned-activist as she...
Read more
TechNews