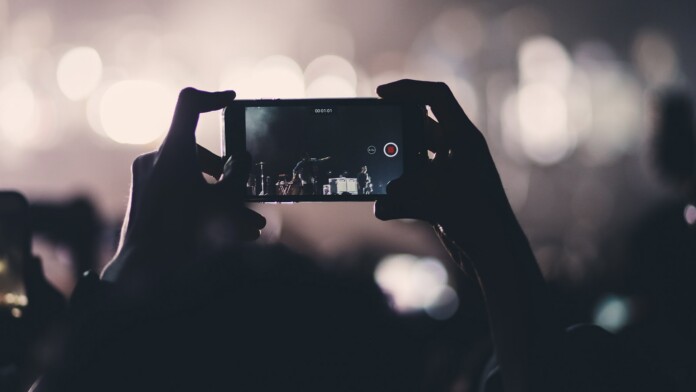 Any video you watch online or record via any device is encoded and decoded via various codecs. At the moment, the most popular one is the H.265/HEVC codec, active in more than 10 billion devices and processing over 90% of the total global volume of video bits. However, a new generation of this codec has finally been announced, promising plenty of benefits across numerous different types of devices.

As announced by the Fraunhofer Heinrich Hertz Institute, the successor to H.265/HEVC has reached general availability, and will be known as H.266/VVC (Versatile Video Coding). This particular video compression technology has been in active development since 2018, with three years before that being dedicated to exploring the possibilities for this codec. Needless to say, plenty of work has been put into developing this technology, so let’s check out what benefits we can expect once H.266/VVC reaches consumer devices.

The H.266 codec has been created from the ground up to support high-resolution videos – from 4K up to 8K. However, video resolutions ranging from SD, 720p, and 1080p aren’t left behind. Across all those resolutions, the new codec is characterized by a drastic reduction of data requirements. For example, the currently widely used H.265 codec requires around 10GB of data to transmit a 90-minute UHD video. Using the new codec, this drops down to 5GB of data, while managing to achieve the same quality.

It’s also worth mentioning that we’re not only talking about video streaming here, which is going to be the most apparent benefit. The H.266/VVC codec works with “traditional” video files, as well as with high-resolution 360-degree panoramas, online gaming applications, and screen sharing applications. And considering that it supports up to 8K videos and works with high dynamic range and wide color gamut, we can get a glimpse of what kinds of devices to expect in the future.

Once macOS Big Sur launches later this year, Safari will finally receive an upgrade to support the H.265/HEVC codec, allowing us to stream Netflix in 4K HDR. However, Netflix has been experimenting with another codec – the AV1 codec, available on Android, and promising high quality and low bandwidth consumption.

You might be wondering when this new codec will appear in our smartphones, tablets, and TVs? Well, not soon. Adopting a new codec is a long-term process. For example, Apple introduced support for the H.265/HEVC coded in 2017 (on iOS), and we’ve only recently started to see Macs supporting HEVC hardware acceleration. Users of iOS devices can choose between the “most compatible” format while recording video (which is actually the older H.264 codec), and the “high efficiency” mode, which is the H.265/HEVC codec. However, if you switch to recording in 4K resolution and/or 60fps while using the Camera app, you’ll automatically switch to using the H.265 codec.

Lastly, it is also worth mentioning that codecs like these aren’t purely based on software. Instead, they need hardware components. With this said, the new-generation chips that will use the H.266 codec are currently under development and should be available later this year.